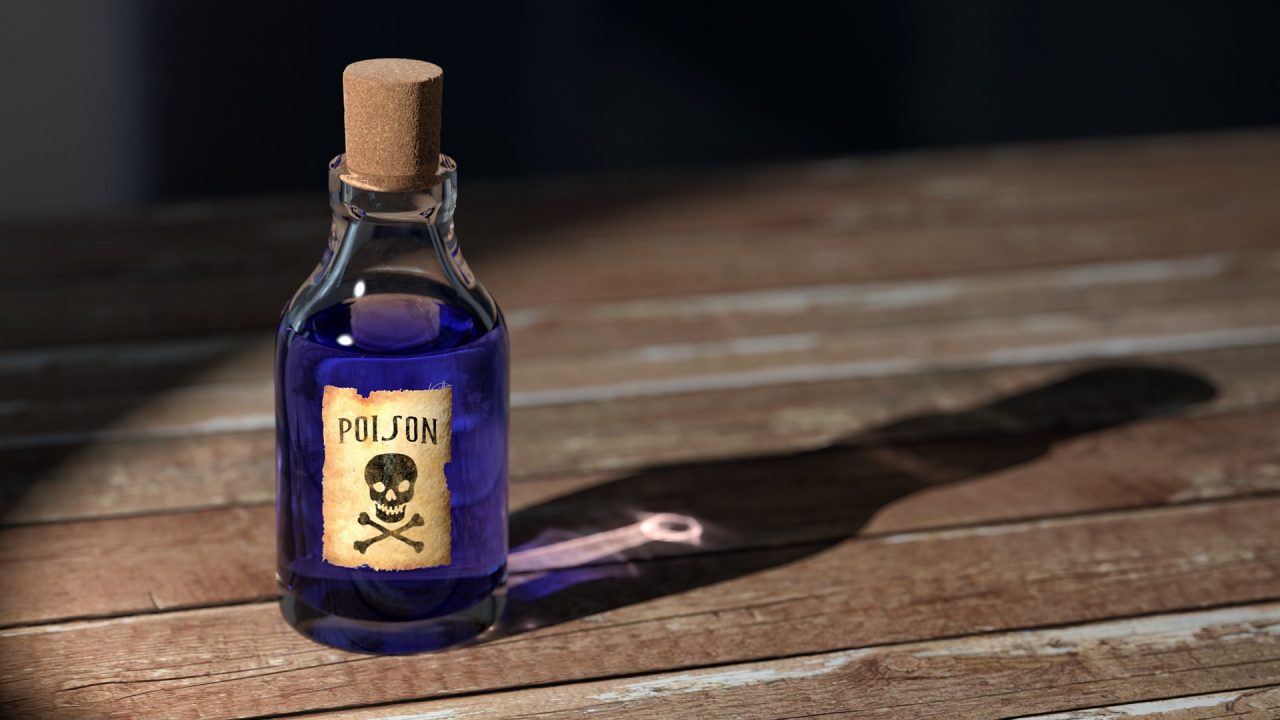 A 15 year old girl is receiving treatment after reportedly trying to kill herself by ingesting bleach Saturday evening in Antigua.

It is reported the teenager went to the home of her 21 year old boyfriend in Golden Grove about 10 Saturday morning, but he asked her to leave while she was sitting on the bed. She says they got into an altercation when she refused and he tried to choke her.

She told investigators she returned home and drank a chemical substance shortly before 8 on Saturday evening with the intention of killing herself.

The Emergency Medical Services responded as the teenager was reportedly vomiting blood.

She was rushed to hospital; her condition is listed as stable.