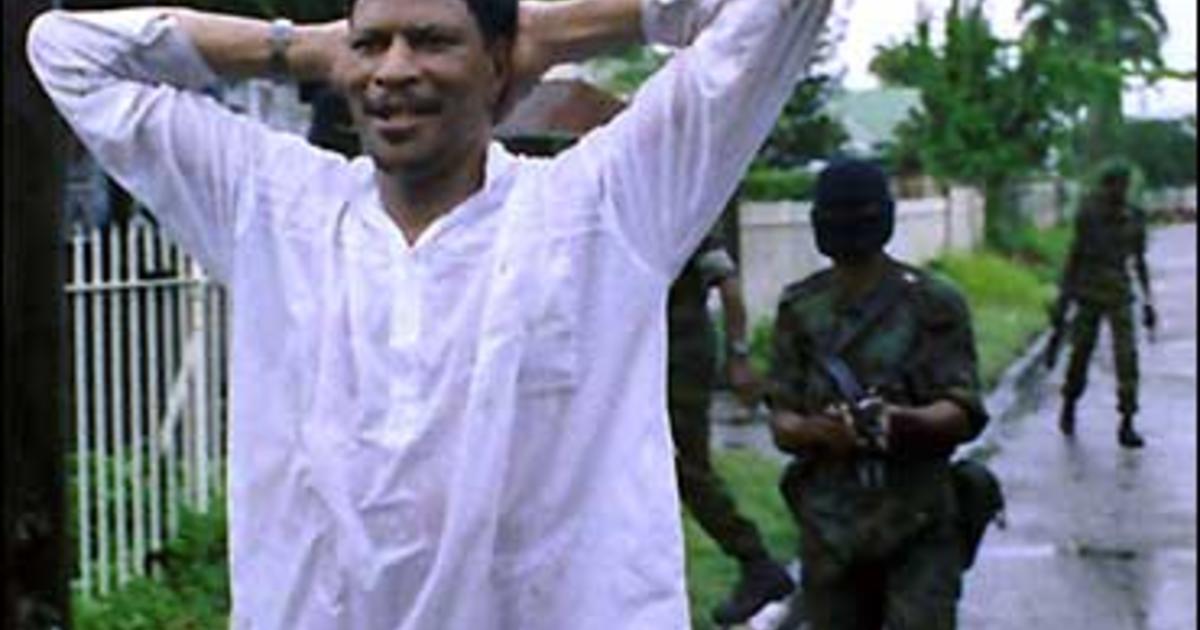 Police prepared for any coup attempt

Commissioner of Police McDonald Jacob has suggedted that any attempt at a repeat of the 1990 coup will fail.

The COmmissioner said this morning he believes that the way the TTPS and the country’s national security set up is now organized that no one will put in their thoughts to attempt another coup.

His comments come on the 32nd anniversary of the 1990 coup attempt.

He told Power 102 Digital’s Power Breakfast Show that while there may be persons with more radical views now, the security services are more prepared, trained and equipped to deal with any sort of eventuality.

The Acting Commissioner said that the TTPS has not ignored the significance of the date and is prepared to act.

He noted that gangs now however are more focused on economic gain rather than creating social unrest or overthrowing the Government.