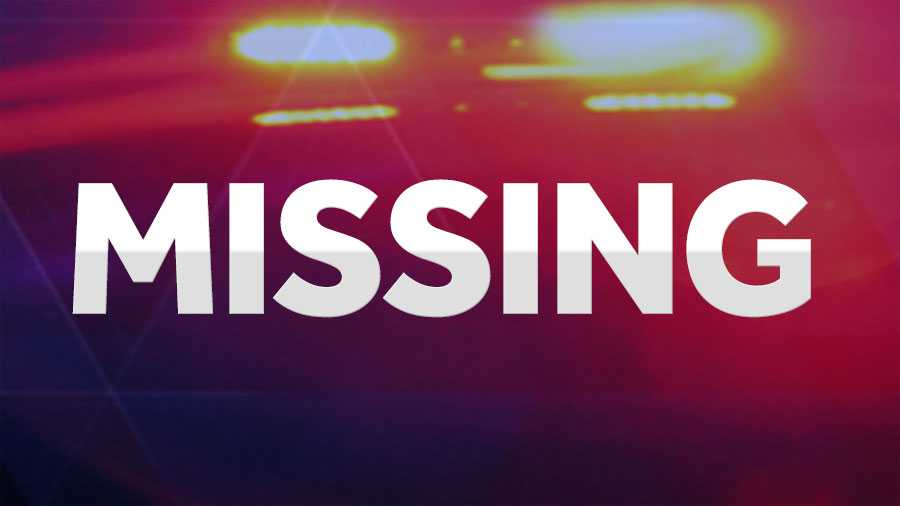 Police are searching for a 15-year-old school girl who fled her adult male partner’s car after they were both caught. There are mysterious circumstances surrounding the teenager’s disappearance since she was last seen by two men, still she is yet to be found. 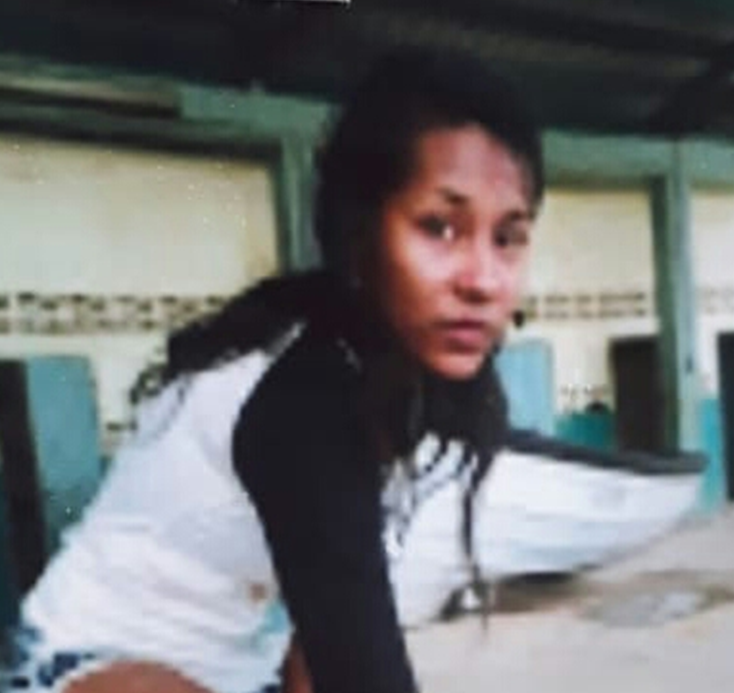 On Wednesday, the student of Barrackpore Secondary School, Brianna Toll, told her mother that she had to attend school on a day that school was closed. Soon after she was dropped off on the compound, the 29-year-old male companion picked her up. Relatives got the license plate number from the security guard and traced the silver Almera to Moruga. Police stopped the driver at St. Mary’s but he drove to a forested area where they both escaped, and ran in different directions. Police soon visited the 29-year-old driver of the car and arrested him. When questioned about Toll’s whereabouts, he said she went into the forest. Later that day, another man called the relatives and claimed that he gave Toll a ride to Poui Trace, Moruga after he saw her exiting the forest. However, Toll is still missing. Relatives are assisting Barrackpore police officers with investigations; they are pleading with Toll to return home.

According to a police statement released a short while ago, Toll resides at Papourie Road, Barrackpore. She is of East Indian descent, four feet five inches, and 120lbs with a brown complexion, straight short shoulder length hair and a round face. She was last seen in school uniform blue skirt, white shirt, white sneakers.