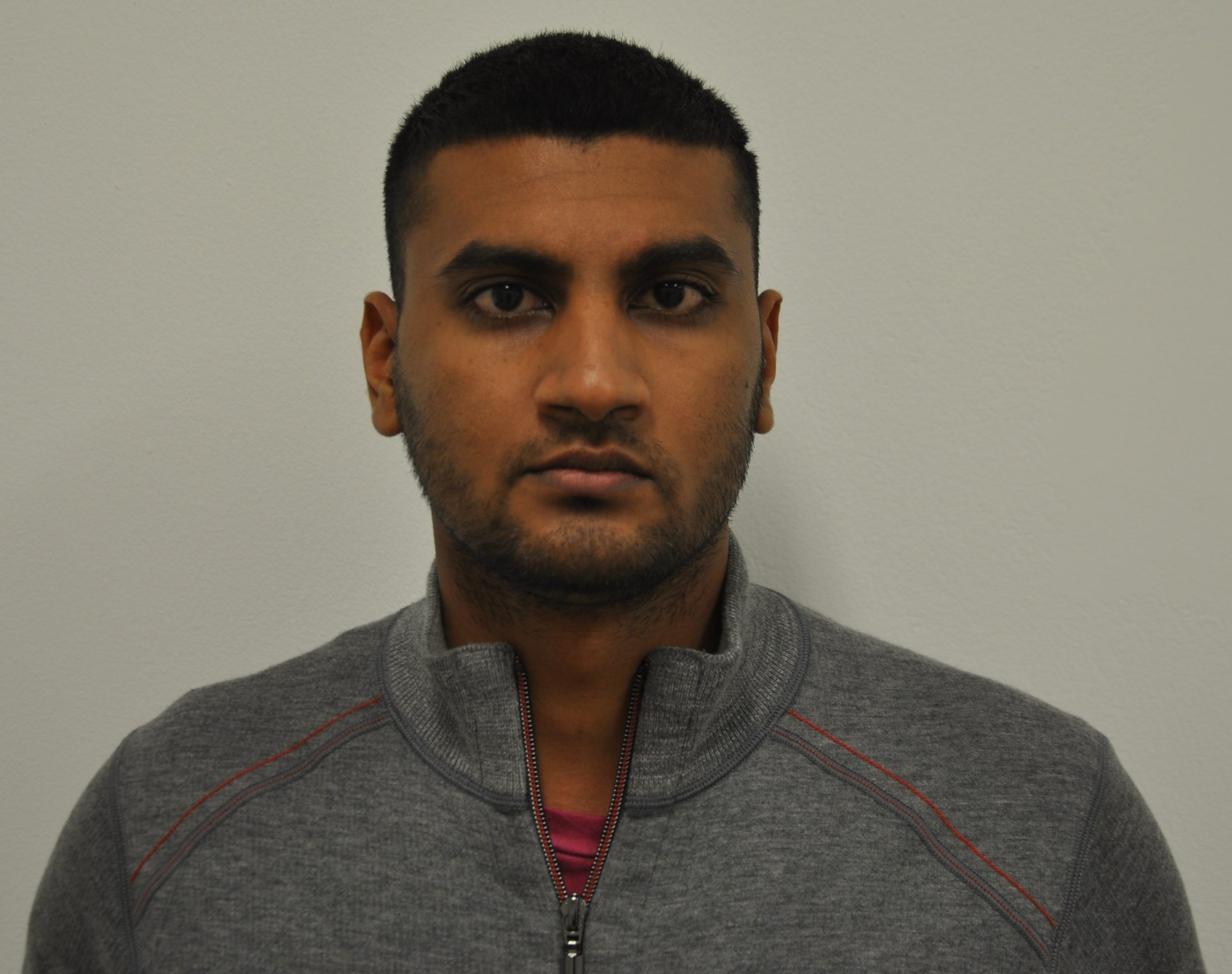 Two police officers attached to the South-Western Division Safe Zone Unit, were granted bail when they appeared before a Justice of the Peace Thursday, jointly charged with misbehaviour in public office.

PC ANDY SAGAR, 39, and PC NICK TRAVIS MANICK, 25, were jointly charged with six counts of misbehaviour in public office to wit corruptly soliciting and receiving monies contrary to common law, when they appeared before JP Kawal Babootee, on Thursday.

They are to appear at the Point Fortin Magistrates’ Court on June 1st, 2022.

It is alleged during the period December 31st, 2021 and March 27th, 2022, the victim, a businessman, was approached by two police officers attached to the SWD Safe Zone Unit, who solicited and received TT$12,000 cash, as bribes for forbearing to act as police officers in the investigation and detection of a criminal offence.

It is also alleged that one of the officers further solicited and received the sum of TT$1,500.

A report of the incidents was made and officers of the Professional Standards Bureau launched an investigation, spearheaded by Women Senior Superintendent Suzette Martin, coordinated by Supt. Montrichard and supervised by Inspector Narine.

The accused were arrested by PSB officers on March 26th this year. 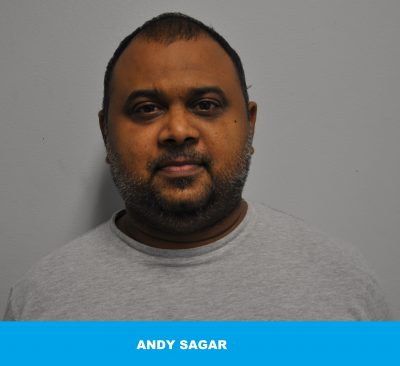 Trump Has Been Impeached – So What’s Next? 0