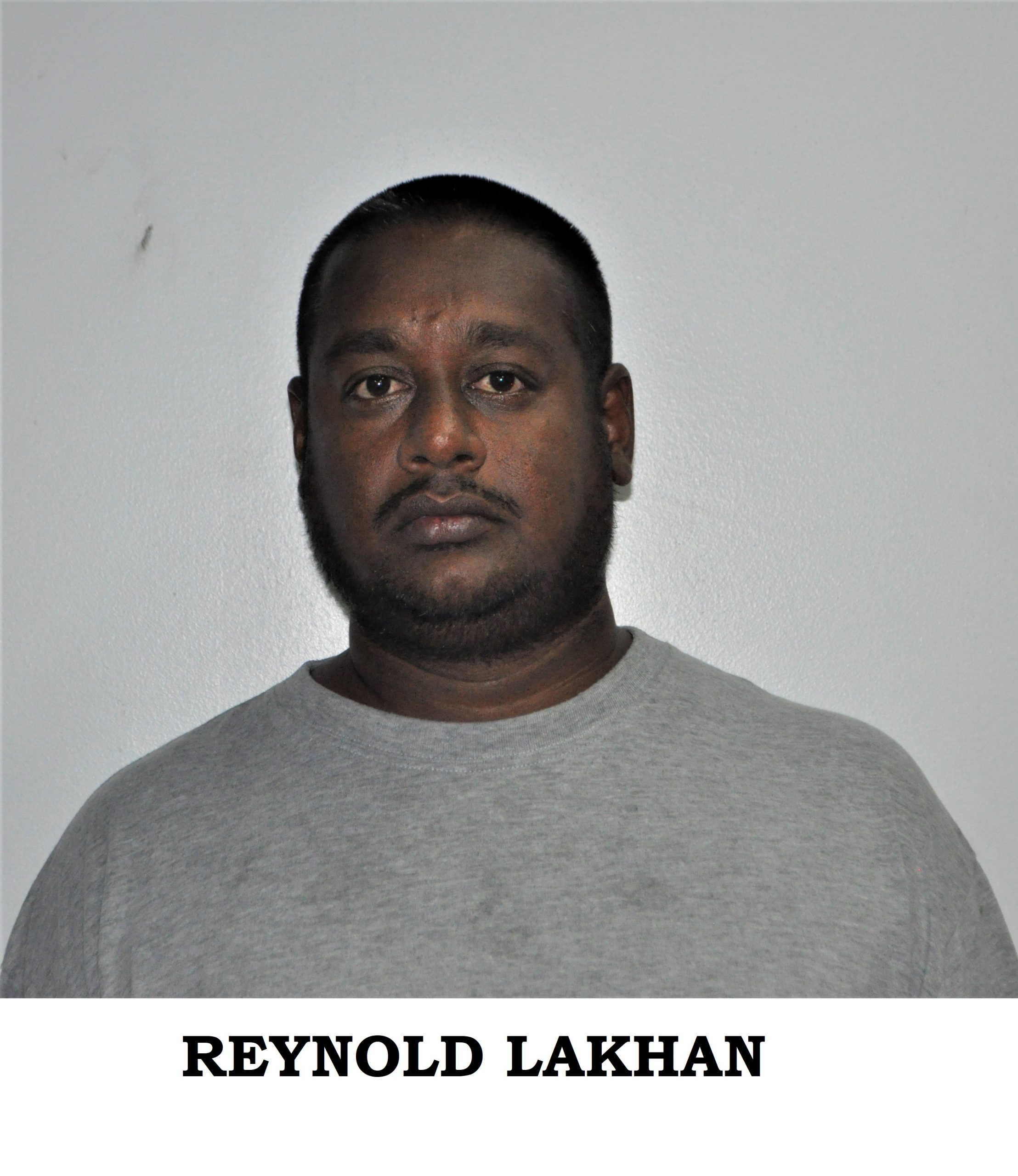 Two police officers appeared virtually before Senior Magistrate (Ag) Brambhanan Dubay at the Arima First Magistrates’ Court today, after they were both charged with three counts of misbehaviour in public office.

PC REYNOLD LAHKAN and PC SHERWIN SALANDY, both attached to the Northern Division, Emergency Response Patrol Unit, were each granted $150,000 bail with a surety to be approved by the Registrar of the Supreme Court or a cash alternative of $25,000.
PC Lakhan was represented by Attorney Cordell Salandy, while PC Salandy, who was also charged with indecent assault, was represented by Attorney Naveen Maharaj. 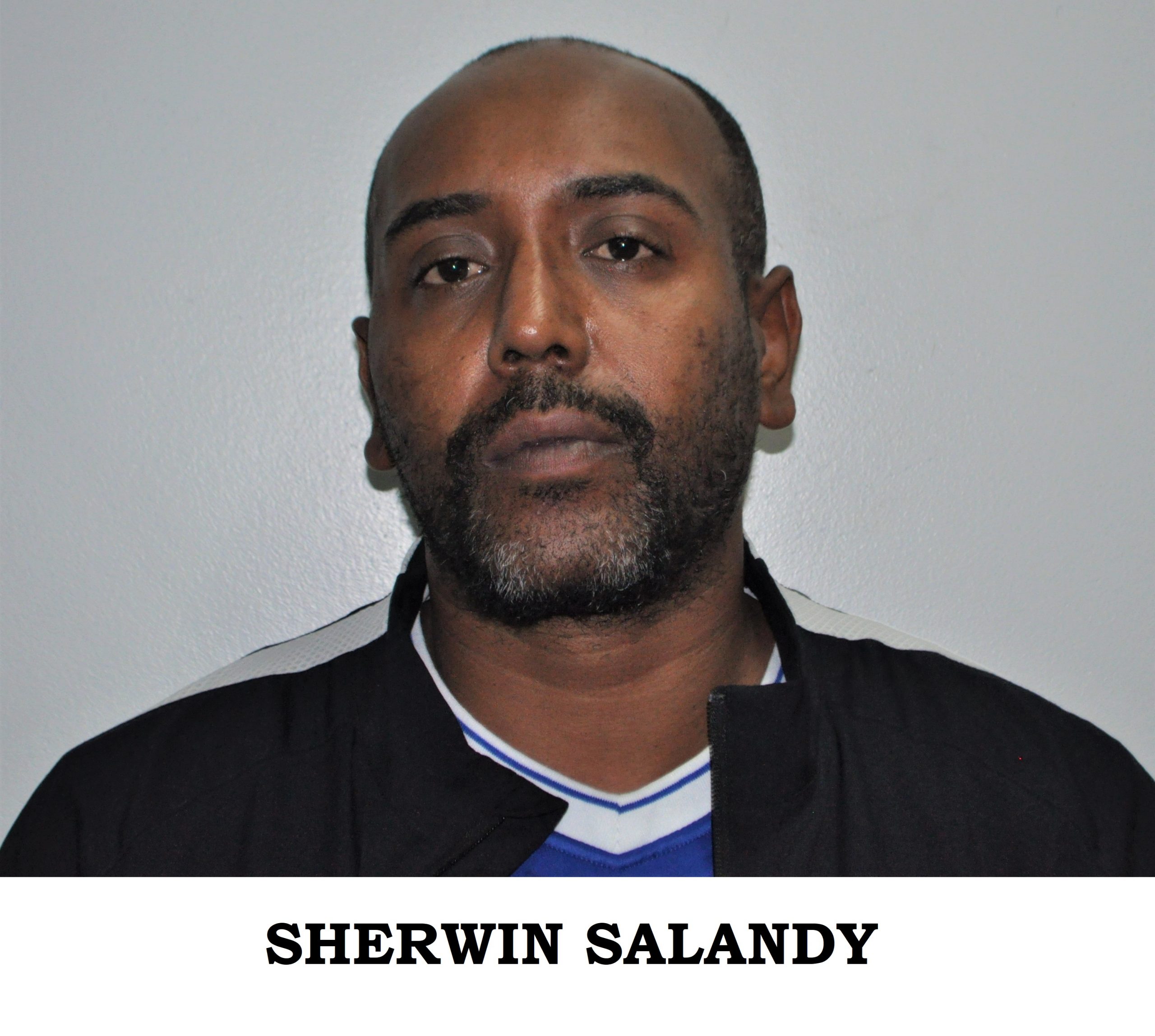 President: Christmas is a celebration of light at the darkest time of the year 0