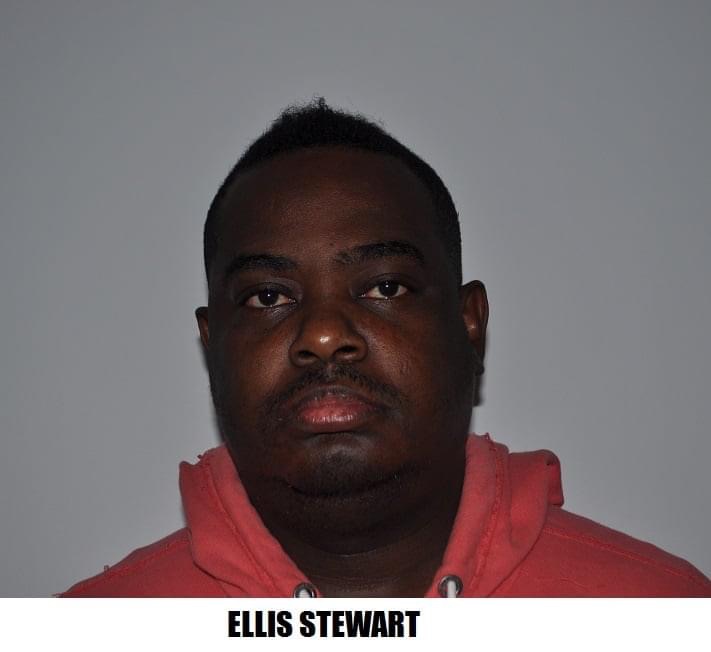 Police officer told to stay 100 feet from wife and son

A police corporal, who was charged with two counts of common assault to his wife and 15-year-old son, was ordered out of their jointly shared home after appearing before an Arima Magistrate today.

ELLIS STEWART, 44, who was last attached to the Community Oriented Policing Secretariat, Port-of-Spain, was also instructed to stay 100 feet from the woman and boy as part of his bail conditions which were set at $70,000.

STEWART, who is scheduled to reappear before the court on September 29th, is to report to the La Horquetta Police Station once per week.

The charges stem from a police report made to the Maloney Police Station which detailed an alleged domestic dispute at 11 pm on July 24th, where an argument ensued at their Maloney home.

During the exchange, the woman reported to police that her husband allegedly pushed her against a wall and pulled out a firearm which he pointed at her neck.

Their son, police were also told, intervened in an attempt to stop the commotion, but was deterred by the suspect who allegedly also pointed the firearm at him.

Investigations, supported by the Gender-Based Violence Unit (GBVU), resulted in the charges being laid against STEWART.

33 year old man stabbed to death for his salary 0