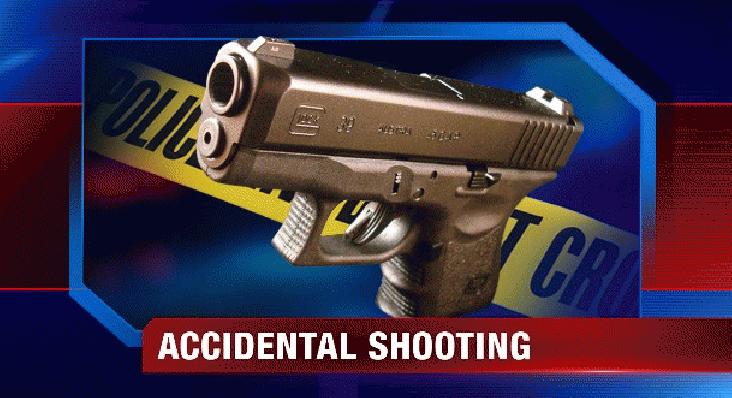 An acting police sergeant sustained a gunshot injury when his firearm discharged at his home on Wednesday.

The officer, who is attached to the Homicide Bureau of Region III, was hospitalised for a gunshot injury to his left hand.

The officers told his colleagues that at around 2 p.m. he was at his home in Penal when he attempted to pick up his licenced Glock 19 pistol, which was in a holster on a stand next to his bed.

The holster fell and whilst attempting to catch it, he said his right “ring” finger got entangled with the trigger of the firearm and an explosion was heard. His left palm was hit.

The injured officer contacted a relative and was taken for medical attention at the Siparia District Health Facility.
He was then conveyed to the San Fernando General Hospital where he was hospitalised in stable condition.

At the officer’s house, CSI retrieved a spent shell, the Glock firearm, and 14 rounds of nine-millimetre ammunition.

Fight over $10 leads to homeless man being stabbed to death

Fight over $10 leads to homeless man being stabbed to death