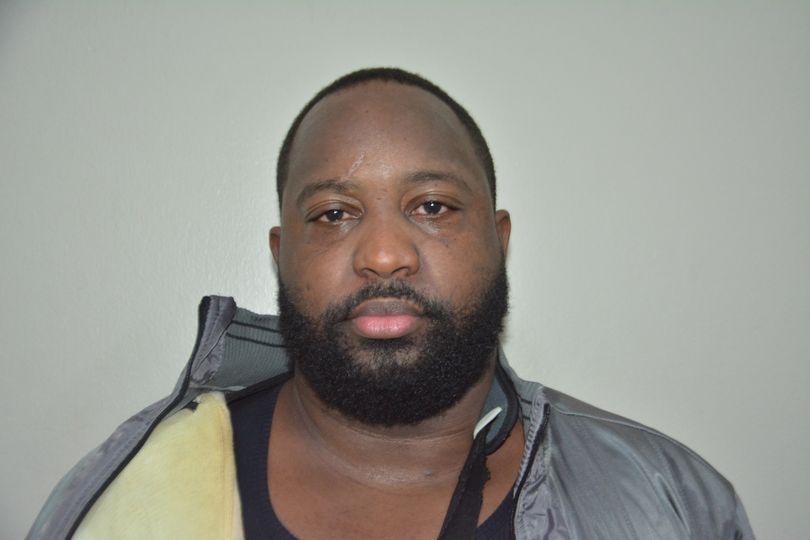 Police officer in court for fake Certificate of Insurance

A police constable last attached to the Marabella Police Station was granted $25,000 bail when he appeared in court charged with uttering a forged document and driving a motor vehicle without a certificate of insurance.

No. 18487 PC Kerron Walters Modeste, was charged with the offences following which he appeared before San Fernando Magistrate Anslem Leander, on Friday 17th September, 2021.
He pleaded not guilty, was granted bail, and the matter postponed to September 30th 2021.

It is alleged that PC Modeste was driving his private motor vehicle along Gopaul Street, Marabella, around 3:50 am on April 30th 2021, when he lost control and hit a utility pole. No. 13329 Cpl Ramsumair was detailed to investigate the accident.

Yelp to label pages of businesses accused of racism 0