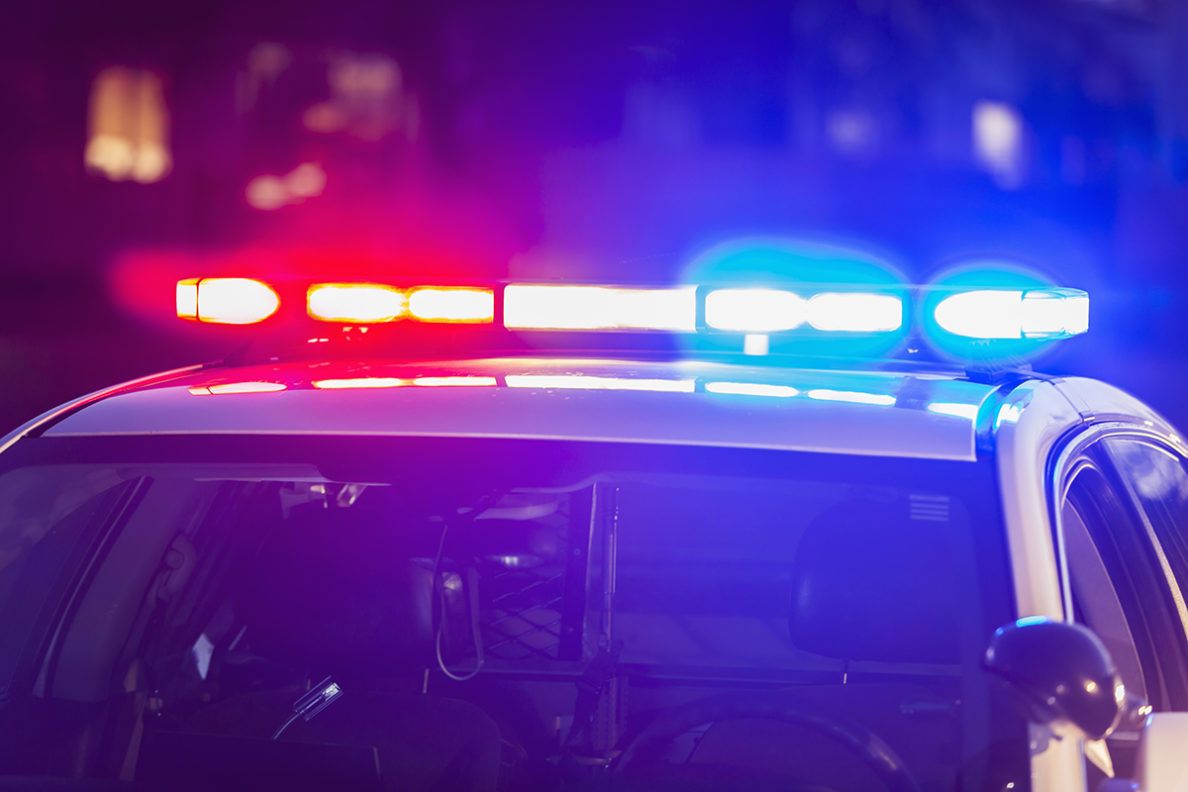 A police officer in Toronto who shot at a man and missed has been demoted.

A police tribunal adjudicator ruled that Constable Anita Watton displayed a “lack of judgment” when she
fired her gun at an unarmed man in a parking lot in March 2017.

The bullet never struck the man, and no criminal charges were ever laid in the case.

The penalty of a demotion, from first-class constable to second-class constable, was jointly proposed by the prosecuting officer and defence after Constable Watton admitted last month that she did not follow Toronto police training standards and use-of-force policies.

Seh had stopped the man for a drving offence but he exited the car and proceeded to walk away.

Watton followed the man and shot at him with his back turned after he failed to follow her commands to stop.

UNC dead and beyond repair 0