A Santa Cruz man suspected of killing a mother and son in San Juan yesterday was killed by police in a shootout this morning. 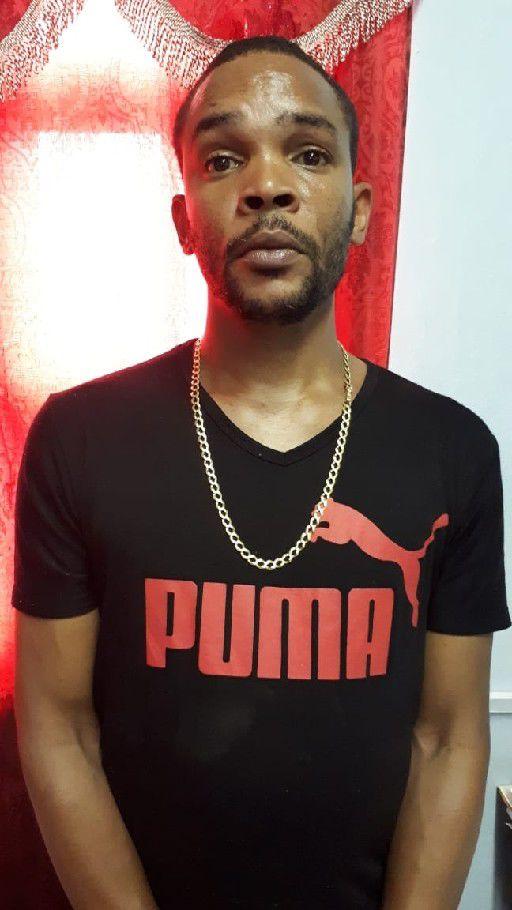 Collis “El Chapo” Britto was shot by officers of the North-Eastern Division Task Force around 3:00a.m at his La Canoa home.

Yesterday, Marsha Joseph, 55, and her son Shawn Joseph, 22, were killed at the corner of Saddle Road and Santa Cruz in San Juan. Police suspected Britto of the crime. They claim he is responsible for the murder of state witness Candy Ann Mc Intyre, who was shot and killed in January following her son’s primary school graduation.

Police said Britto had been responsible for at least 10 murders in the last two years.

RuPaul’s Drag Race Down Under to Launch in Australia 0