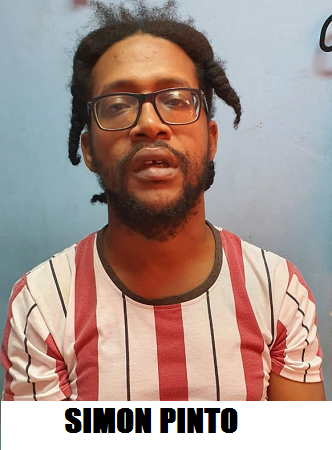 One man is expected to appear before a Tunapuna Magistrate today to answer to the charge of possession of marijuana for the purpose of trafficking.

SIMON PINTO, 35, of Building 19, Maloney Gardens, was arrested and charged for the offence after officers of the North-Eastern Division Task Force (NEDTF) intercepted the car in which he was driving at Grand Bazaar, yesterday, allegedly finding a quantity of marijuana.

Acting on information received at 3.30 pm on December 20th, NEDTF officers sprang into action when they spotted a vehicle matching the description of the motor vehicle believed to have a man in possession of a prohibited substance. 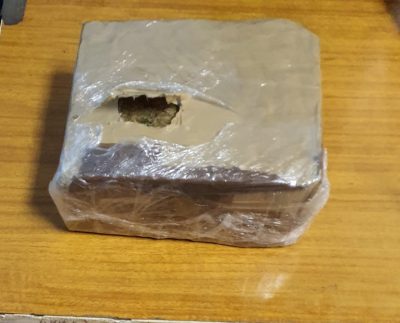 NEDTF officers stopped the silver Nissan Tiida motor vehicle where they conducted a search and allegedly found 1.8 kilogrammes of marijuana.

PINTO was immediately arrested and charged by PC Andrews in connection with the find.

The exercise was supervised by Insp Bharath and Cpl Majeed and included PCs Voisin, Hyde and Dass.

CXC: Decision on 2021 examinations to be announced Wednesday, May 26 0