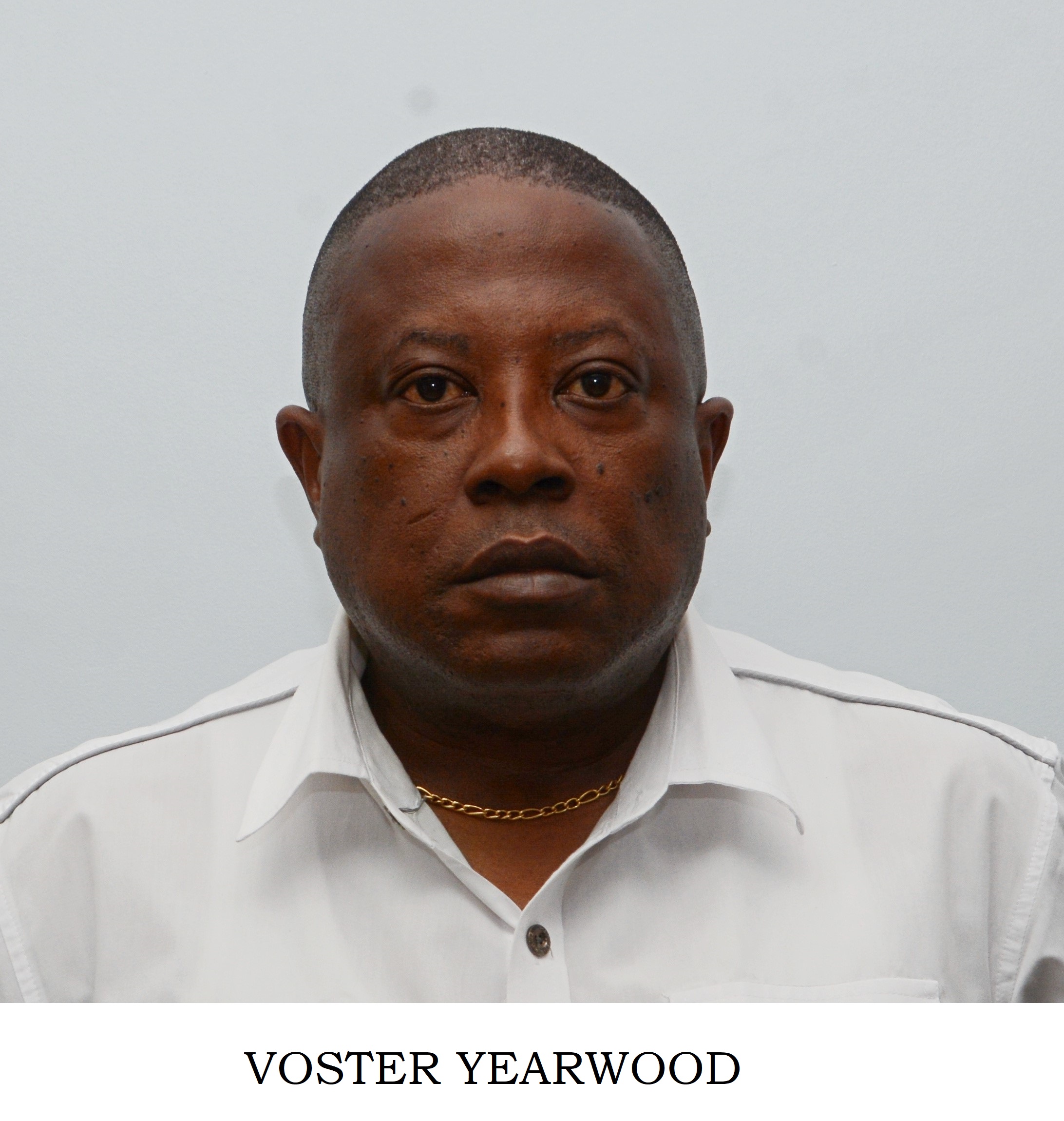 Inspector Voster Yearwood was arrested and charged with perverting the course of public justice and misbehaviour in public office.

According to police reports, three non-nationals, Joelmis Riqwack Mesa, Jose Maria Gonzalez and Gullermina Pena Perez, were arrested on Monday 5th June 2017, after they were observed to be acting suspiciously.

The incident occurred along the Southern Main Road in Marabella.

The three foreigners were taken to the Marabella Police Station to verify their immigration status when it was revealed that two of the suspects were residing in Trinidad legally, but the third did not have any passport or travel document.

Around 12:04 am on Tuesday 6th June 2017, Yearwood arrived at the Marabella Police Station, identified himself as a Police Inspector, and allegedly indicated that the three suspects were his friends and he could vouch for their legality in the country.

However, the accused was informed that no passport or travel documents were provided for one of the detainees, Mesa.

The Inspector then instructed a female officer to release the three non-nationals into his care.

He was informed, again, that no passport or travel documents were produced for Mesa but Yearwood left with the three non-nationals in his private motor vehicle.

Investigations were conducted which led to Yearwood being charged.

He appeared virtually before a Justice of the Peace in Port-of- Spain on Thursday and was granted $50,000 bail on each of the charges.

The case was adjourned to Tuesday 20th October.