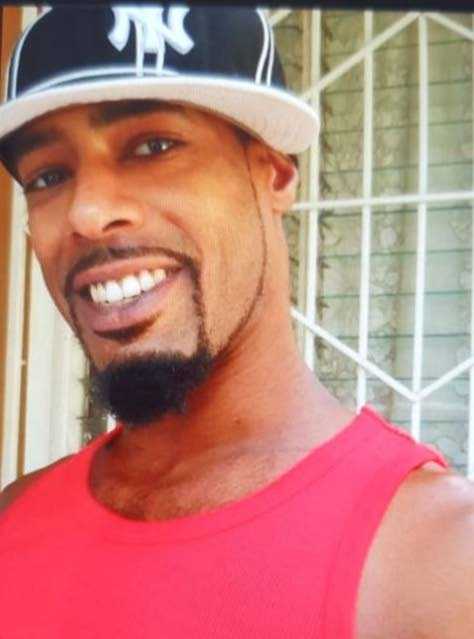 The charred remains, which were found in a burnt car in St Joseph on Monday night, has been identified as Andre Kennette Smith, aka Mr E.

According to a police report, at about 10:30 pm a team of police officers went to Farm Road Extension, St Joseph in the vicinity of the WASA pump after they received a report of a vehicle on fire.

Police, along with fire officers went to the scene and after the blaze was extinguished, Smith’s charred remains was discovered in the back seat of the vehicle.

Smith was identified by relatives at the Forensic Science Centre.

Police believe that he was taken in his car and carried to the scene at Bangladesh in St Joseph where he was killed and then his body burnt in his vehicle.

No motive has been established yet for the killing.