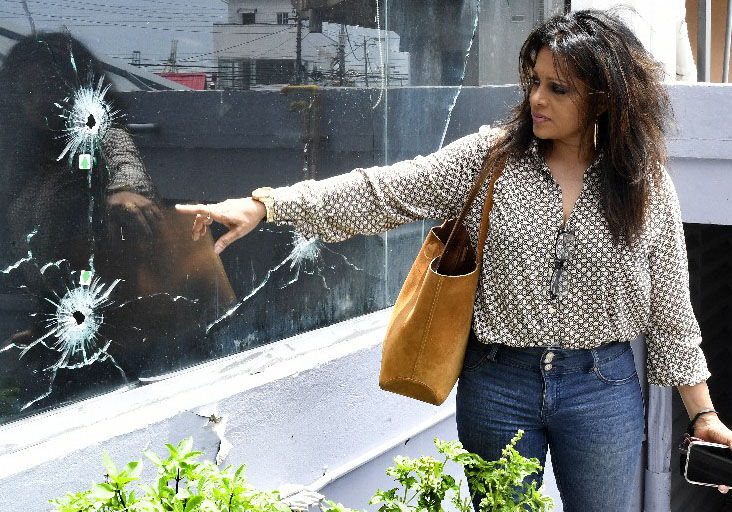 Police acting on intelligence received, detained a 48-year-old Cumuto man on Wednesday, in connection with the shooting at the restaurant Jenny’s on the Boulevard.

Jenny’s restaurant was shot at nine times around 2:30am on Tuesday morning.

Officers found the man at his Caratal Road, Cumuto home around 5pm yesterday.
They also seized his white Nissan AD Wagon believed to have been used during the shooting.

The man is expected to be interviewed by investigators on Thursday.