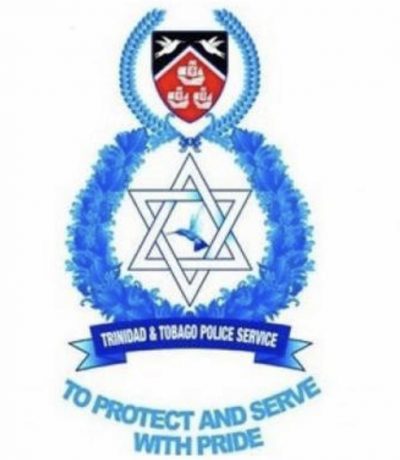 An argument turned violent at the Maloney police station on Saturday night. The two officers involved are reportedly attached to the Guard and Emergency branch.

The argument started in the Charge room and quickly escalated in to a full fight between the two men. The police Corporal left his subordinate with a bloodied face and other injuries.

The constable is now hospitalised after the fight. According to police, the officers, are both attached to the Emergency Response Patrol. The matter is now being investigated by senior officers of the division.