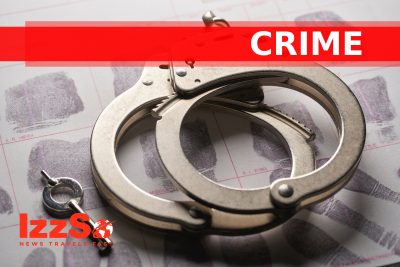 Drugs and guns were discovered by police as they conducted raids in the Eastern division. Cocaine and marijuana were confiscated during anti-crime exercises yesterday.

The exercises began at 5 pm and ended at 8 pm, in Carib Circular, La Platta Gardens, Valencia, where they discovered and seized 55 grams of cocaine.

During the raid a 37-year-old woman was arrested in the house where they found the illegal drugs. A man was also found hiding in the backyard of the house. The man brandished a gun and police shot at the man who escaped.

Another man 31 year old Adesh Harridath was also arrested and charged with possession of 1.05 kilograms of marijuana for the purpose of trafficking. He was arrested on a known drug block.