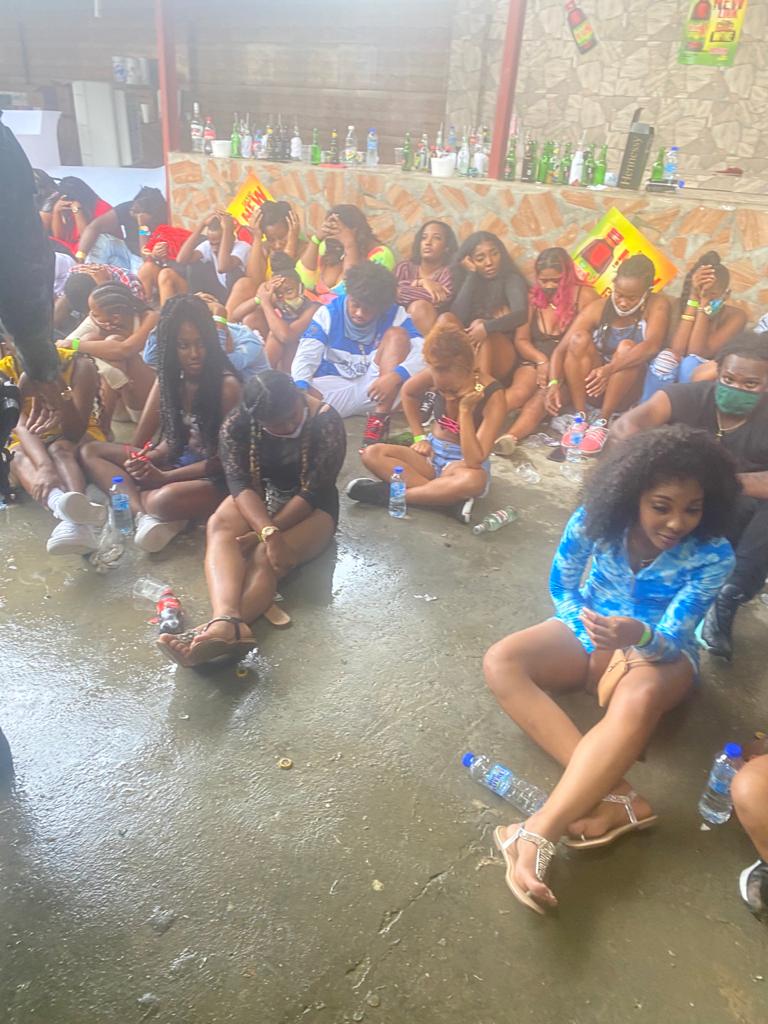 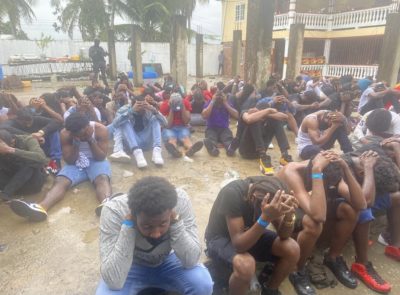 Police stormed a zesser party in Caroni on Sunday morning, following a tip-off by residents.

Officers said they received information about the party at a warehouse at River Branch Trace, off the Caroni South Bank Road in the early hours of Sunday morning.

Members of the Special Operations Response Team (SORT), the Inter-Agency Task Force (IATF), the Multi Operational Police Squad (MOPS) and officers from the Central Division under the command of ACP Balram and Snr Supt Simon all responded and shut down the event.

Police were told that the event was hosted by known gangs in the area.
Several guns were also seized at the event. 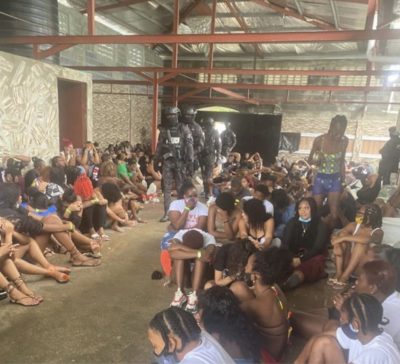