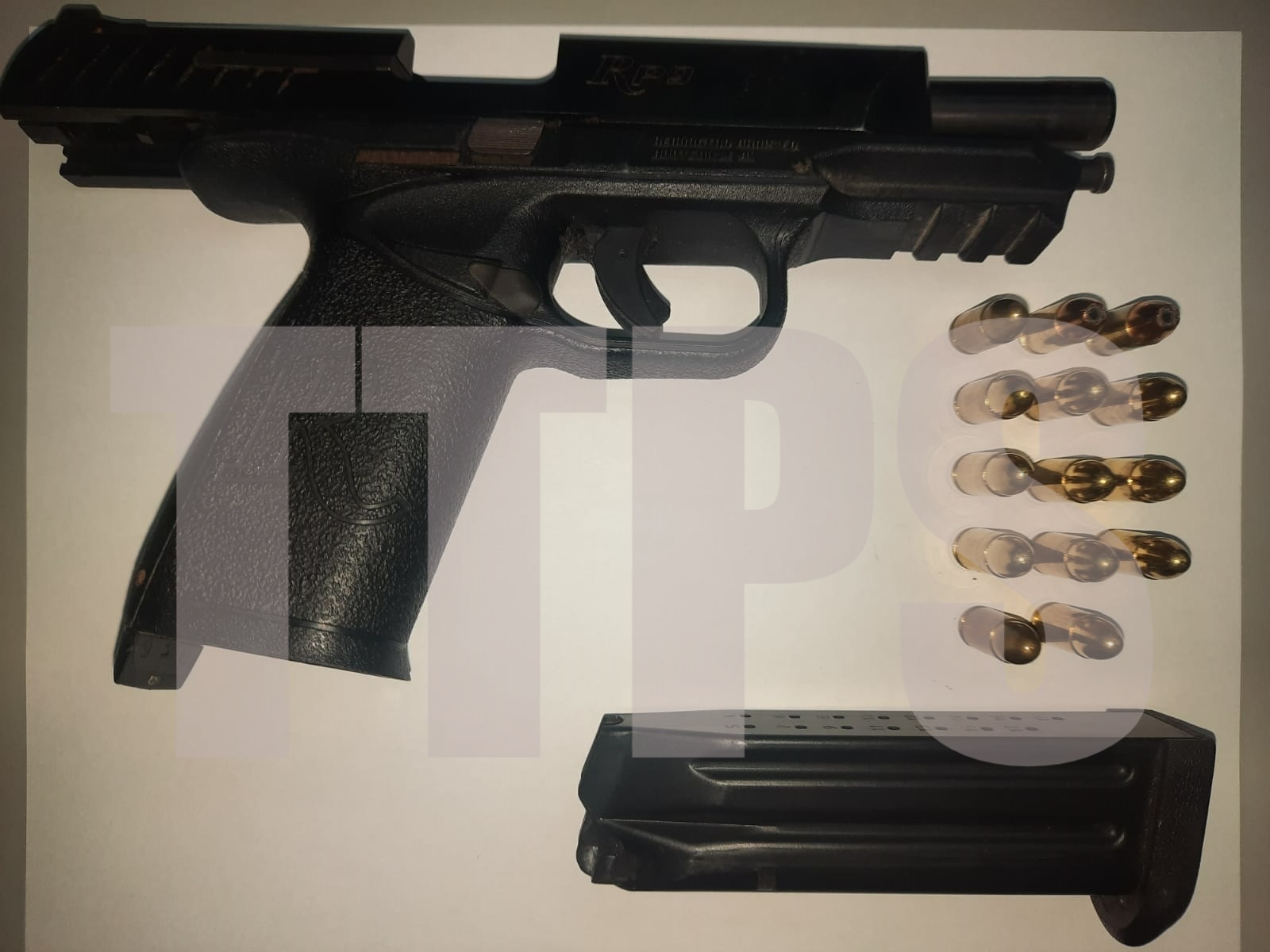 Police detain 3, seize firearm, ammunition and a quantity of marijuana

Anti-crime exercises conducted on Friday and earlier on Saturday morning in the Southern and North Eastern Divisions resulted in the arrest of three persons and the seizure of a firearm, ammunition, and a quantity of marijuana as well as the recovery of a stolen vehicle.

According to police reports, around 3:30 am this morning, while on mobile patrol along Southern Main Road, La Romaine, officers observed a black Nissan X-Trail vehicle allegedly speeding. They pursued and intercepted the vehicle a short distance away and asked the three male occupants to exit the vehicle.

A search of the men was conducted but nothing illegal was found. However, one Remington RP9 pistol with a magazine containing 14 rounds of nine-millimetre ammunition was allegedly found between the front bumper and chassis during a search of the vehicle. The three men were arrested for possession of firearm and ammunition and taken to the San Fernando Police Station. 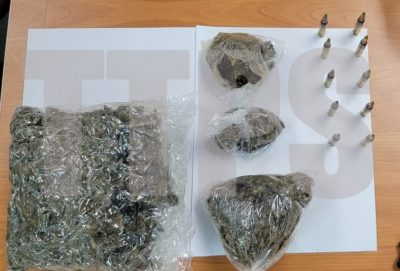 During another exercise conducted yesterday in the Barataria and San Juan districts, canine searches led to the alleged discovery of 203 grammes of marijuana in an abandoned structure on an unoccupied parcel of land at Dookie Drive, El Soccorro. While 505 grammes of marijuana and ten rounds of 5.56-millimetre ammunition were allegedly found on another unoccupied parcel of land at Bagatelle Road, San Juan.

The exercise which took place between the hours of 3:30 pm and 9:30 pm was spearheaded by Snr Supt (Ag.) Winston Maharaj, Supt (Ag.) Ramjohn, and ASP Pariman. It was coordinated by Insp Bharath, supervised by Sgt (Ag.) Belilam and included members of the North Eastern Division Intelligence Unit (NEDIU).

Officers of the Morvant Criminal Investigations Department (CID) also recovered a silver Nissan AD Wagon yesterday at 9:15 am on Upper Sixth Avenue, Malick. The vehicle was reported stolen while parked along Hollis Street, San Juan at 6:10 am the same day.
Investigations of the three incidents are continuing.