Two women were arrested and charged for possession of cocaine on Boxing Day.

Reports are that PC Goinda and a party of officers of the Couva Criminal Investigations Department and Central Division Task Force South – who were acting on information received, stopped a vehicle near the Exchange Lots Traffic Lights, Couva with the two female occupants. 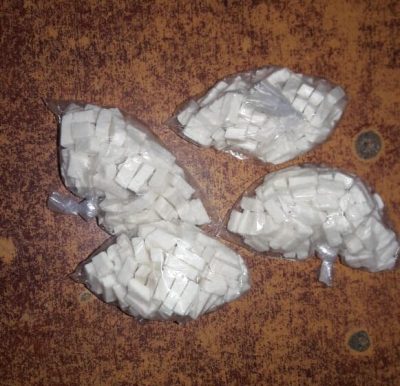 The two women, both of Mon Plasir Road, Cunupia were subsequently arrested and are expected to appear before a Couva magistrate on Monday.