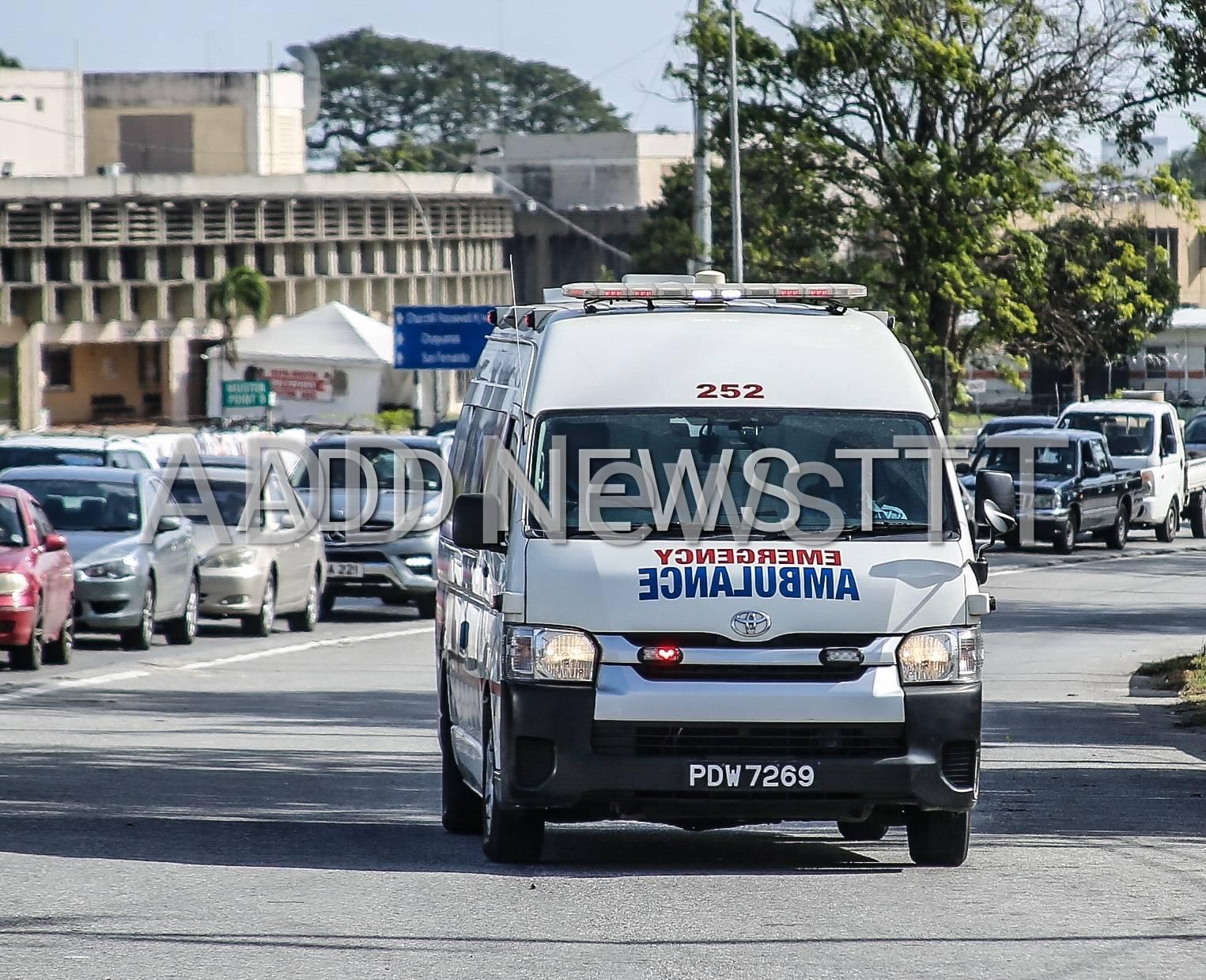 Police constable warded in hospital after shooting himself in the leg

A police constable is warded at the Arima Hospital after he accidentally shot himself to the leg.

According to reports the incident took place at about 3.40 pm on Wednesday 16th March, along Dickson Street, Arouca.

The officer was pursuing a suspect who stole a vehicle at gunpoint.

The officer while giving chase, manoeuvring his car, accidentally discharged his firearm and was struck in the right leg.

He was taken to the Arima Hospital where he is said to be in a stable condition.

Florida couple arrested after having sex inside a police vehicle 0