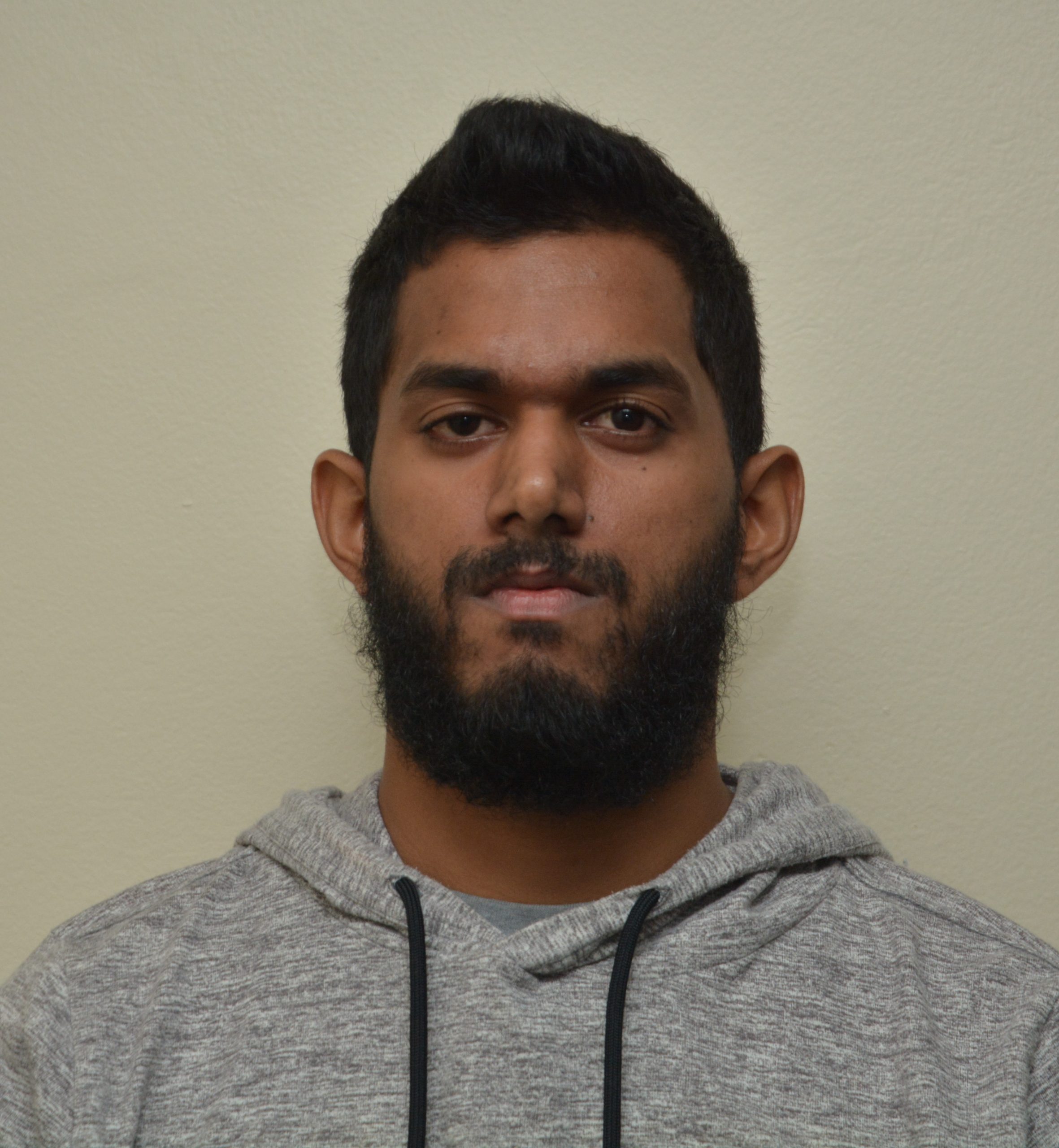 Police constable charged with rape of a minor

Police have arrested and charged PC Kevin Dattoo for four counts of sexual penetration of a minor and one count of rape.

He was arrested on Tuesday after investigators revealed he had been allegedly involved with a 17-year-old female.

The woman, now 20, reported to the Professional Standard Bureau (PSB) that she and the police officer were in a relationship for the months spanning June to November 2018.

She further stated that between September and October 2018, Dattoo had sexual intercourse with her four times.

At the period in question, the girl was not yet of legal age, evidenced by her birth certificate stating 23rd December 2000.

In March 2019, the officer allegedly took her to a hotel where he also had intercourse with her without her consent.

Twice daily hospital visits are back; only 2 allowed

Twice daily hospital visits are back; only 2 allowed 0

The Shelter reopens after 3 years 0

MP Hosein: If murder rate too high this year Gov’t must call elections! 0