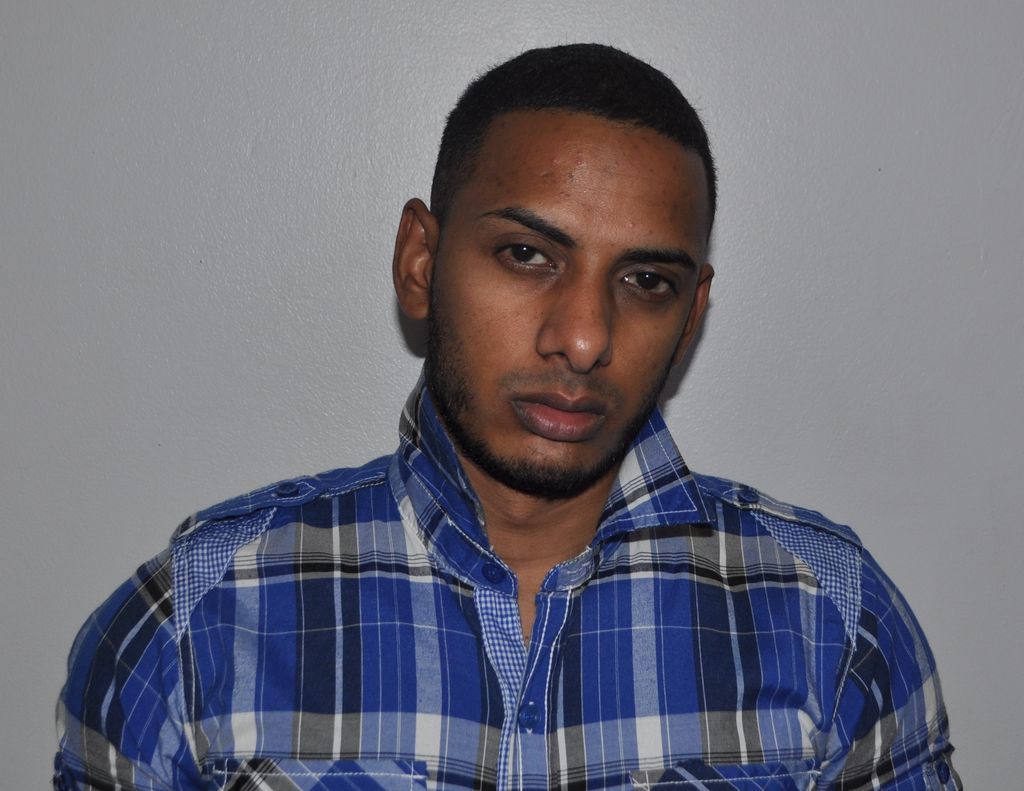 He appeared virtually before Magistrate Debby Ann Bassaw at Arima Magistrate Court, and the matter was postponed to November 2nd.

Gooding, 30, who was last attached to the Cumuto Police Station, was charged with the offence, following advice received from Director of Public Prosecutions, Roger Gaspard on Monday October 4th.

Yasin Abdul Richardson, aka ‘Ghost’, 22, of Wallerfield, Arima, was allegedly killed in a police-involved shooting incident in Arima on Saturday, June 23rd, 2018.

Investigations were supervised by Supt. (Ag.) Dhillpaul and Insp. Chattie, who were previously attached to Homicide Bureau of Investigations Region 2.

The accused was arrested by Insp. Maharaj of HBI Region 3, in Arima, on Monday, and charged with the offence on that same date.