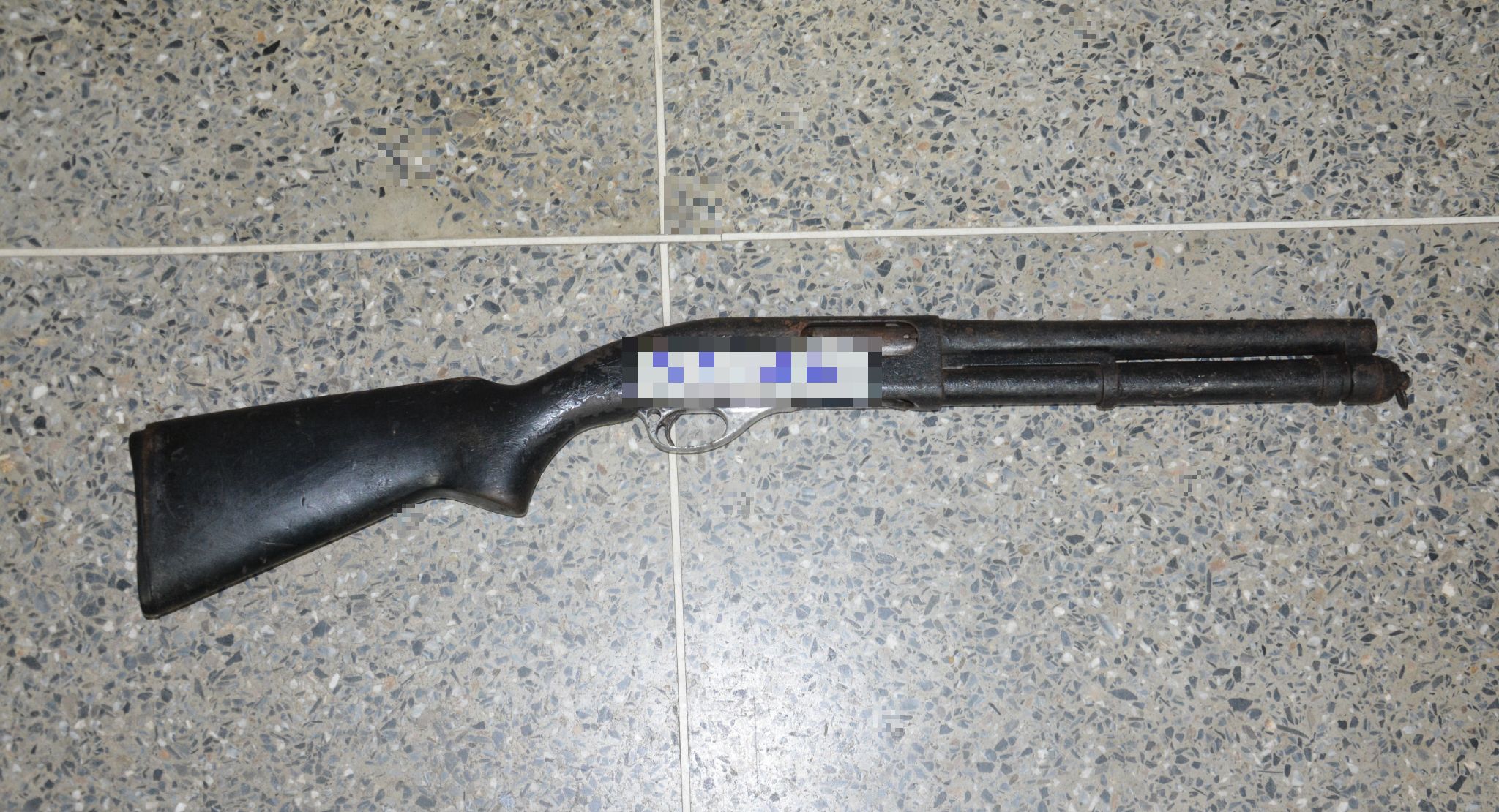 Five men are currently assisting police with their investigations after a shotgun was discovered in the front passenger seat of a car in which they were all occupants.

Reports indicate that around 10:00 p.m on Thursday, officers were on mobile patrol when they observed a silver Tiida speeding along Church Street, Duncan Village.

They stopped the vehicle and conducted a search, and one shotgun was found.

The men were arrested and taken to the Debe Police Post.

Five men, ages 20 to 45, were detained for questioning.

The shotgun was also seized.

Ahead of 2nd Test, Coach Simmons says his team will be playing for the win 0