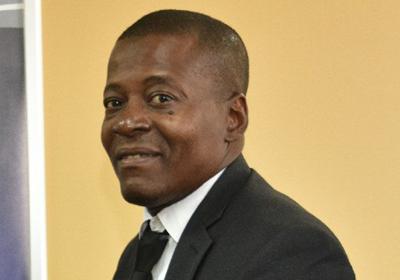 President of the Trinidad and Tobago Police Service Social and Welfare Association (TTPSSWA),Ag. Inspector Gideon Dixon, said the Executive is not in support of a court action against the top Cop regarding the issue of promotions.

An injunction was filed by 29 officers, who are challenging the Order of Merit list.
This action stopped the planned promotion of 39 sergeants to the rank of inspector this week.

Dixon, via a release, said: “We would like to emphatically state that the actions taken by individuals, including high ranking Association officials Re: Injunction, was not endorsed by the Association’s Executive.”

According to Dixon the legal action is not in the best interest of the general membership.

However, he said he and the Executive respect due process, as well as the right of those individuals to exercise their legal options.

The Executive offered words of consolation to the officers who were left disappointed on Tuesday 22 December 2020, adding that they believe “confirmation is inevitable, as the process was fair, transparent and accurate.”

Police launch initiative to ‘Run Crime Out’ of Belmont 0