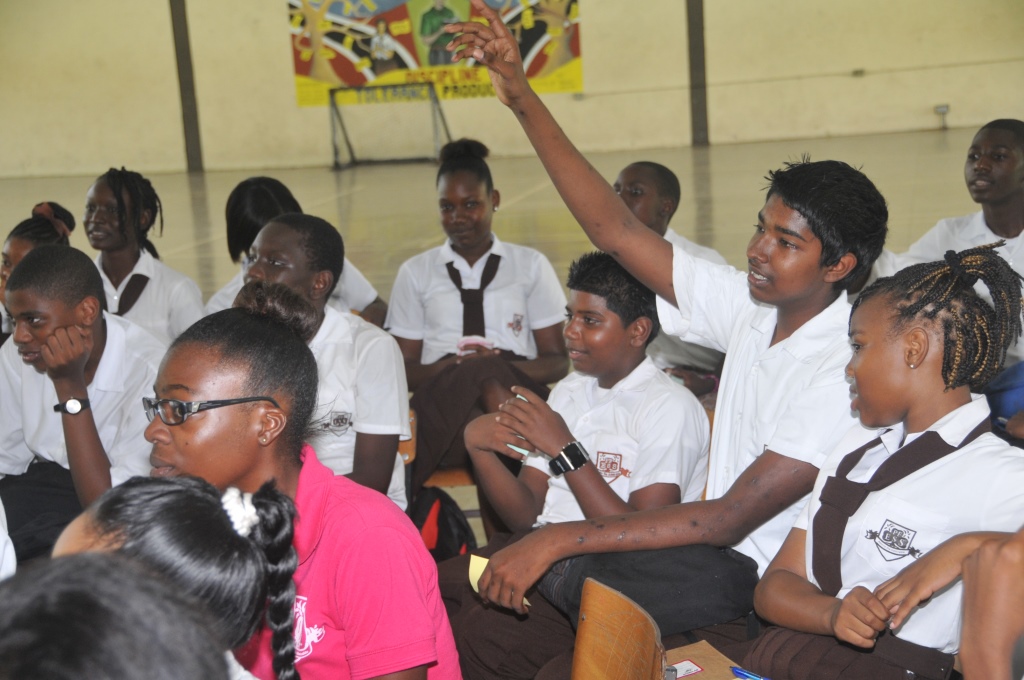 Kimberly De Souza 3 January 9, 2020 4:53 am
The Parent Teachers Association of the Point Fortin East Secondary School is giving the Education Ministry until next Monday, 13th, to address the repairs that have been promised, but not completed, at the school.
In a press release, the PTA argued that before school closed for holidays they were informed that the ceiling along the corridor and the classrooms on Block D (the form 3 block) will be repaired as well as the gas systems in the science labs. They were also informed that Block E (condemned building) will be demolished (the building was identified to be demolished since 2007). 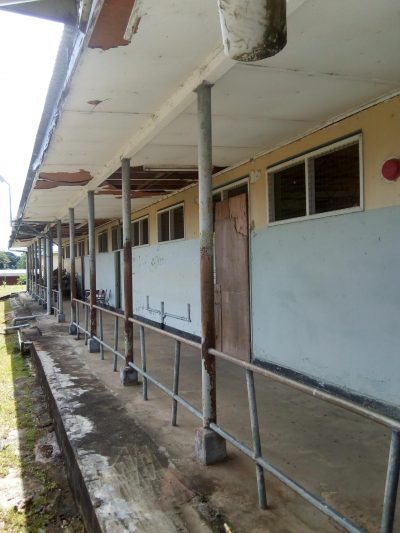 However, the PTA argued that none of the items have been completed and students are unable to complete their SBA’s because they cannot do their labs. They argue that the condemned building poses a serious safety and health hazard as it is a haven for rodents. 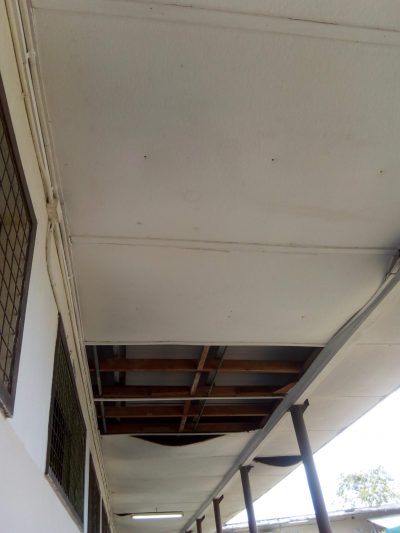 The missing and falling ceiling on Block D also poses a safety hazard to students and teachers. The classrooms are also extremely hot but due to the faulty electrical system it is not advisable to plug in fans in most of the classrooms.
The Block D corridor always floods if there is heavy rain. A teacher recently fell on the stairs of the 2 story building because the slip guards are worn or non existent in some areas of the stairs. There are exposed wires and outlets in many of the classrooms. Inadequate toilet facilities for teachers and student and the list goes on.
The school is performing well academically, the teachers are excellent and the students are doing well not just academically but in extracurricular activities as well (the arts, swimming, track and field and football).
They are calling for a response by the Education Ministry.
*Cover Story* 1246 Education 80 News 1611

Real Medz: I can tell your racist the way you speak but enjoy for now.

Darling Nee: Really??check your facts before you publish these scathing posts. He's a pastor but those are not his church members and certainly not their tithes. He runs an investment firm that has run into a bit of issues and those people were investors coming for their returns. It's common knowledge in Ghana so please,check your facts.

Hortense Terrell: Those young people are wrong to beat that pastor thites are voluntary , just don’t go back to the church. They have committed a criminal act and should be brought before the court . If this is the case then all of the pastors in America should be treated the same way as many of the televangelist preacher have more than one aircraft big houses many expensive cars , jewelry, clothes and worth millions and you don’t see any one attacking them or their wives this is just ignorance and the work of satan manifesting in these thugs.

Bill: Good post. I learn something totally new and challenging on blogs I stumbleupon everyday. It's always useful to read through content from other authors and use something from their websites.