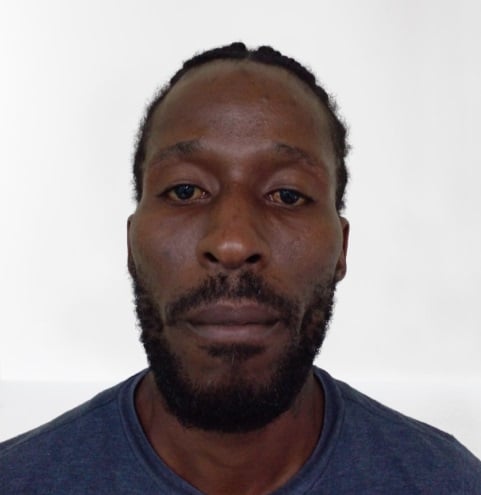 The 36-year-old is scheduled to appear at the San Fernando Magistrates’ Court on Monday 25th October, 2021.

Around 8:30 pm yesterday, based on intelligence received, officers of the Southern Division Operations Unit intercepted a white Nissan Tiida motor vehicle along Ruth Avenue, San Fernando. The driver who was the sole occupant was searched along with the vehicle.

One Glock pistol with no ammunition was allegedly found in the car. The driver was arrested and subsequently charged by PC Isaac.

The exercise was spearheaded by Snr Supt Lucia Winchester, ASP Ramdass, and Insp Phillip of the Criminal Investigations Department (CID). It was supervised by Ag Cpl Sookdeo and included officers of the Southern Division Operations Unit.

Flooding reported in several parts of north and south Trinidad 0