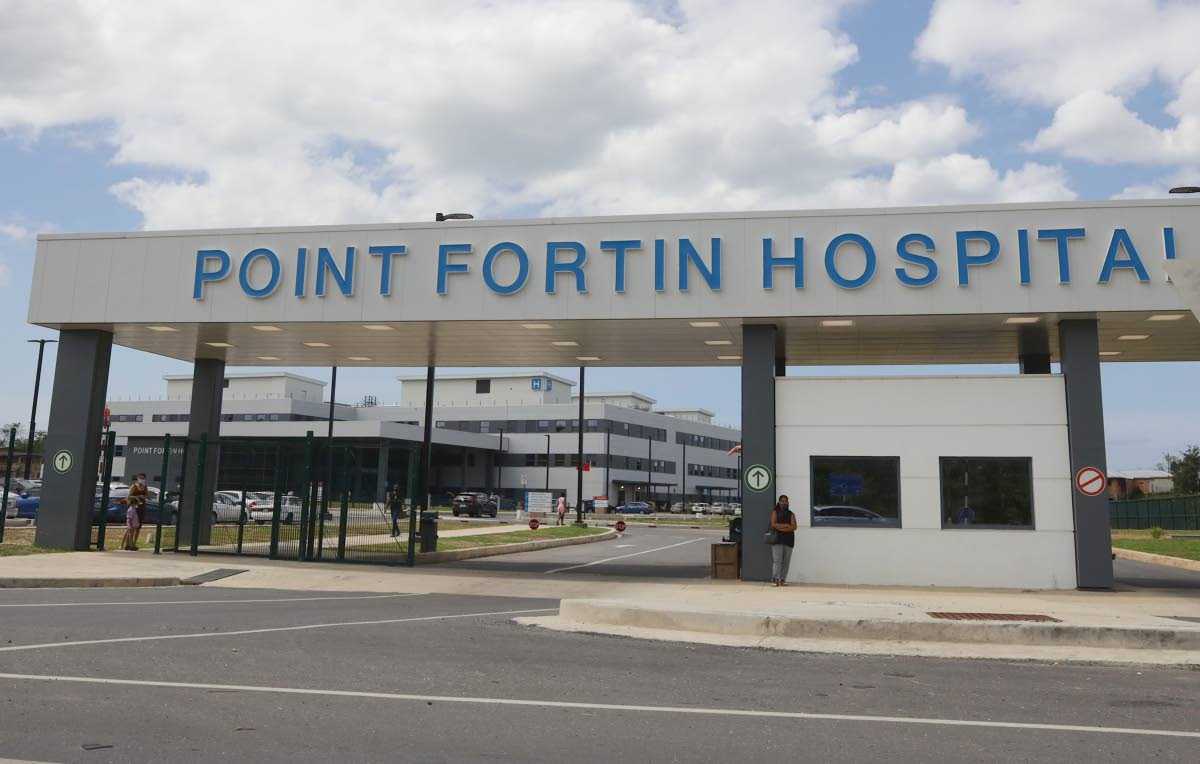 Point Fortin Hospital being decommissioned as a COVID facility

With the de-escalation of the parallel healthcare system, government has made the decision to decommission the Point Fortin Hospital as a Covid19 facility.

Prime Minister Dr Keith Rowley made the announcement on Friday, stating that wards at the Point Fortin Hospital have been decontaminated and cleaned in light of the decision.

The Point Fortin facility has been one of 12 hospitals set up as part Government’s COVID parallel health care system ever since the third wave of the country hit in 2021.

The hospital is expected to be opened to the public from March 14.

The Prime Minister said at March 1, 2022, all facilities in the parallel healthcare system recorded occupancy levels well below seventy-five per cent.

He said, “The Ministry of Health will be presenting a national pathway for the consolidation of the Public Health Service that would see the return of the health system, and by extension health services, to an as-near-normal existence, as the country transitions from the acute phase to the endemic phase of COVID-19.”

He also said, “A structured risk-based approach will be adopted to gradually reduce the footprint of the parallel healthcare systems and regularise the hospital system.”