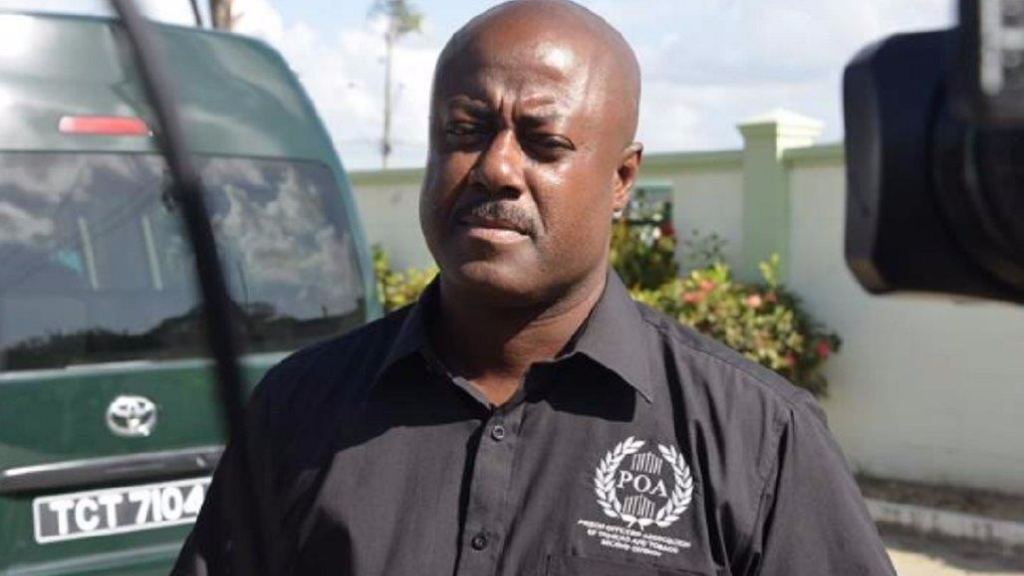 The Prisons Officers Association is demanding an investigation into the killing of prison officer Joel Ramsundar by police.

Police reported that Ramsundar, a former soldier who became a prisons officer six years ago, was at home at John Street, Chaguanas around 4:30pm Wednesday, when Gang Intelligence Unit officers from the Central Division went in search of guns and ammunition, and for acquaintances of a Venezuelan man they had previously arrested.

Police said they were shot at when they entered the house and returned fire, killing Ramsundar and Alejandro Gonzales. Two guns were found at the scene of the shooting, one of them the licensed one issued to Ramsundar.

However, prisons association president Ceron Richards said “It is very difficult for prisons officers today to have to go to work under serious circumstances and are meeting their demise in such a manner. You can imagine the type of morale, the type of motivation, the type of commitment that will follow these types of incidents.”

Ramsundar was issued a service weapon after threats were made against him. He was relocated after his house was shot at a few years ago.

“Prisons officers, based on threats, are issued firearms for the protection of their lives and family. That’s why this situation is troubling.”

Ramsundar was last assigned to the Maximum Security Prison. After the threats on his life, he was transferred to the Remand Yard.