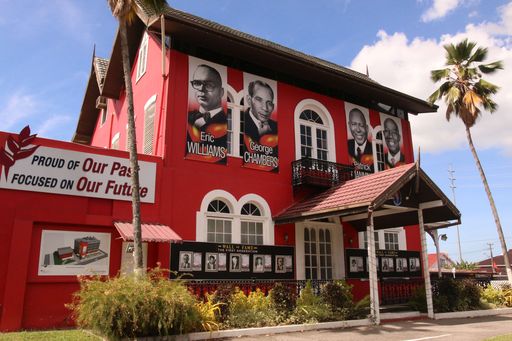 That was the statement expressed by the People’s National Movement (PNM) Women’s League, in light of the Opposition UNC giving their support for the passage of the Evidence (Amendment) Bill, which was passed by 40 votes with no abstention on Friday.

The league, via a statement, pointed to the previous refusal of the United National Congress (UNC) to lend its support to the Government’s legislative agenda.
However, it hopes the collaborative approach demonstrated in the Parliament on Friday marks a turning point for the Opposition.

The league said “We applaud the Government for continuously taking action legislatively and through the implementation of active policies to deal with the improvements in the criminal justice system.” And, they expressed confidence that the passage of this law will positively transform the nation.

“It will be an important tool in the arsenal of those who continue to fight diligently to reduce the number of heinous crimes that are being committed especially crimes against the vulnerable and women.”

The League said it looks forward to more legislative collaboration specifically those that will impact on crimes committed against our women.

“We trust that this signals a turning point in the behaviour of the Opposition and that they will from henceforth see the wisdom of placing country before self.”