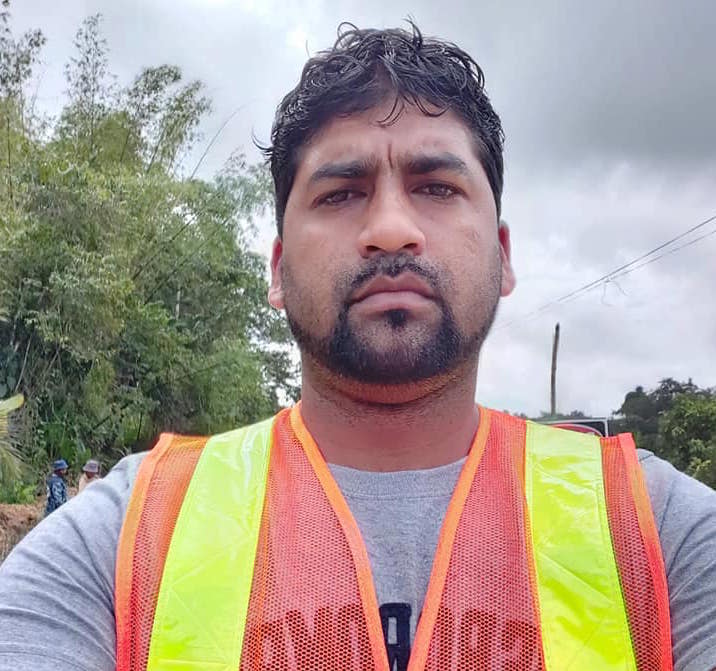 Maharaj was charged last week with misbehaviour in public office and was granted $130,000 bail with a surety before a Port of Spain magistrate.

It is alleged that between January 1 and June 30 this year, Maharaj demanded the sum of $15,000 from a contractor at the Sangre Grande Regional Corporation.

Maharaj is chairman of the Finance Committee at the Sangre Grande Regional Corporation.

The PNM members of the Sangre Grande Regional Corporation will be hosting a news conference today calling for Maharaj to resign from the corporation.

Maharaj appeared in a virtual hearing before Magistrate Maureen Baboolal-Gafoor last week and the matter was transferred to the Sangre Grande Magistrates’ Court and postponed to August 4.

Maharaj was instructed to surrender his passport to the Court Registrar at the Sangre Grande Magistrates’ Court and have no contact with the witness.

He is also to report to the Sangre Grande Police Station between 6 a.m. and 6 p.m. every Wednesday.