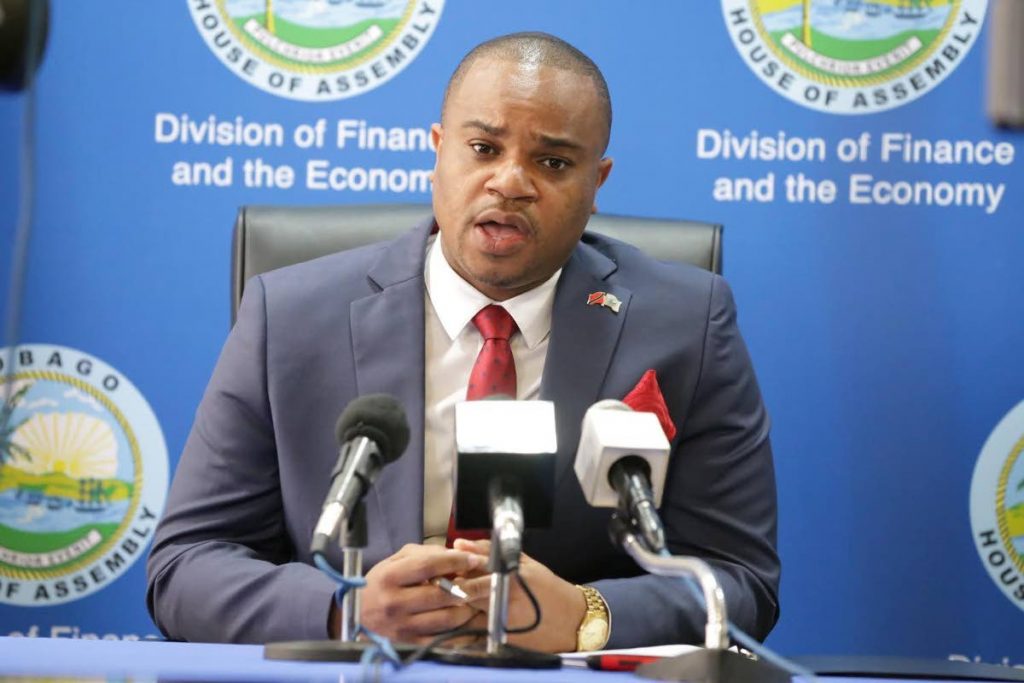 Des Vignes tendered his immediate resignation in a letter to the council’s political leader Tracy Davidson Celestine on Saturday.

It comes after the PNM was beaten 14-1 by the Progressive Democratic Patriots (PDP) in the Tobago House of Assembly (THA) elections.

Des Vignes’s letter stated: “After serious consideration and considerable reflection on recent events, I have resolved that it is most appropriate to tender my resignation as public relations officer of the Tobago Council of the PNM with immediate effect.

“I remain available and resolute in my commitment to the party as we rebuild, refocus and recommit ourselves to serving Tobagonians with distinction and honour.

“It was indeed a pleasure to have served in the position of PRO since 2016. The opportunity to work alongside your good self as well as Mr Kelvin Charles as political leaders and all other party members has been a distinct honour.”