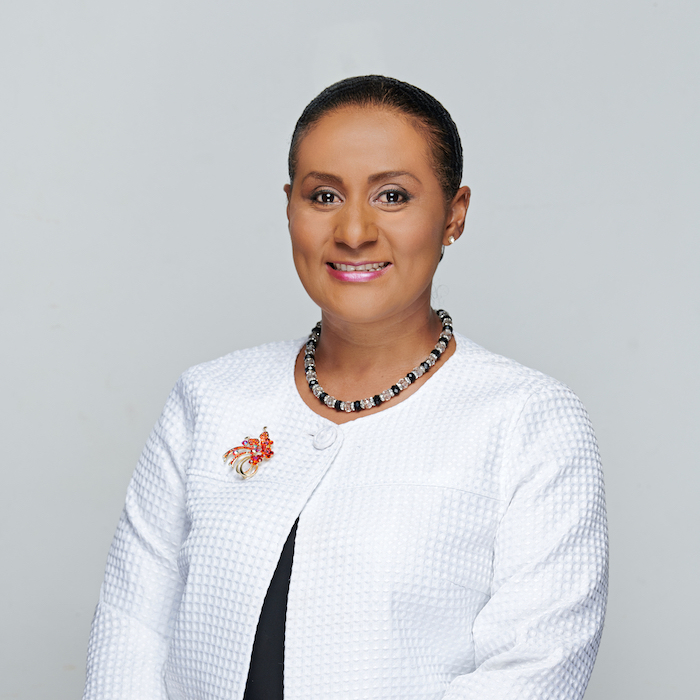 “You and your party are the error!”

That’s what PRO for the People’s National Movement, senator Laurel Lezama-Lee Sing had to say, in the wake of the plagiarism drama surrounding UNC Leader Kamla Persad-Bissessar.

The Opposition leader posted a congratulatory message to US President-elect Joe Biden on her social media page on Saturday. However, it was soon noticed that the text bore glaring similarities to one posted earlier that same day by British politician Sir Keir Starmer.

Persad-Bissessar later described the post as an “administrative error”.

However, Lezama Lee-Sing in a post to her Facebook page, described it as “Unethical, disingenuous and morally bankrupt “UNC style.”
She questioned how an entire stolen international congratulatory message could be downplayed as an “administrative error.”

The “error” has become the subject of much debate and ridicule on social media.

Starmer is the leader of the Labour Party and Leader of the Opposition in the United Kingdom.

SWAHA is advising Hindus to celebrate Divali at home 0