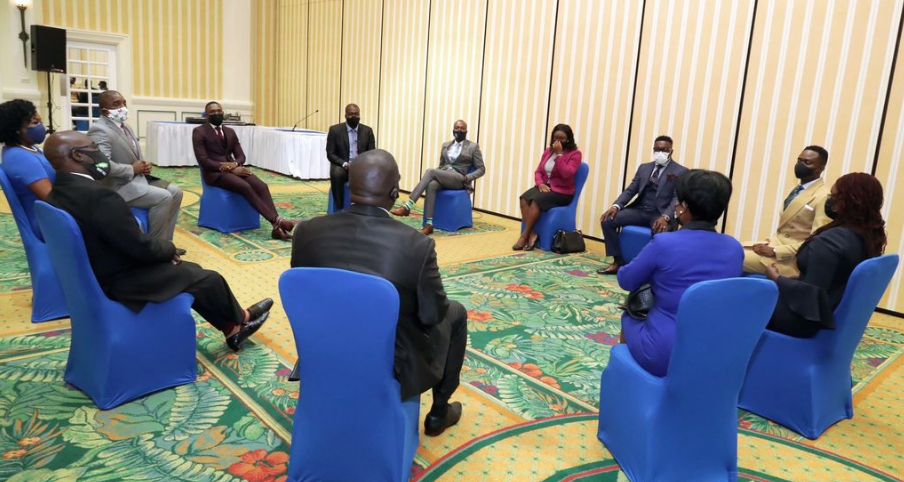 PNM-PDP power sharing discussions back on the agenda Wednesday

In another bid to trash out the proposed power sharing arrangement, the People’s National Movement (PNM) and Progressive Democratic Patriots(PDP) have announced that they are set to meet once again on Wednesday.

Both parties were called to a meeting on March 3, by Prime Minister Dr Keith Rowley and it was there that the PDP proposed the temporary sharing of governance. The PNM has sent a counter-offer to which the PDP replied with another offer.

The PDP suggested the two parties share power until the Joint Select Committee on the Tobago Self Government Bill completes its work in May and presents its findings to Parliament. The bill requires a three-fifths majority to pass and once proclaimed, fresh elections will become due automatically.

The PDP has now invited the PNM for a face-to-face discussion on Wednesday, to seal the way forward to govern Tobago.

Rap Icon says time for action; no more kneeling down, in NFL games 0