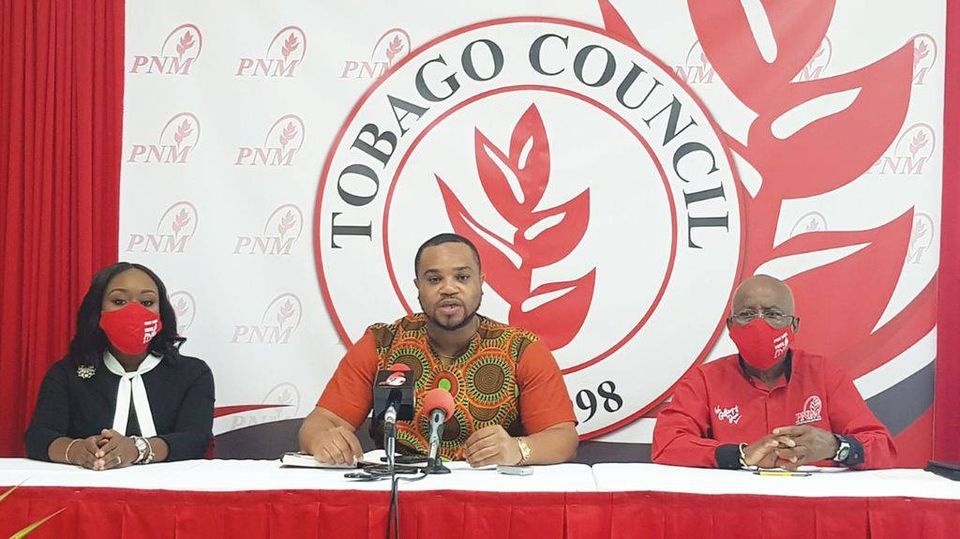 The Tobago House of Assembly elections is constitutionally due in 2021 and the PNM has now opened the floor for nominations.
The nomination process began on Monday and will continue until October 12.

Party chairman Stanford Callender said the dates of the screening of the candidates would be announced in due course.

He said party groups were expected to inform their various constituency secretaries and the council secretary of the names of their party group members as all 12 seats are up for grabs.

This will be the PNM Tobago Council’s second election under political leader Tracy Davidson-Celestine who is expected to contest one of the districts.
The PNM currently holds ten of the 12 electoral districts with Watson Duke’s Progressive Democratic Patriots (PDP) occupying the other two.