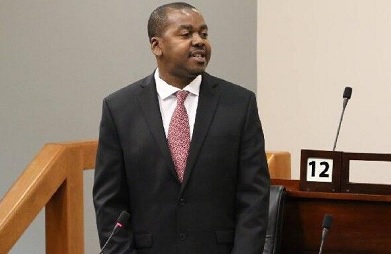 People’s National Movement General Secretary, Foster Cummings, says the party welcomes the decision of the court to dismiss the application to prevent the PNM internal elections.

Mr Cummings said “we can move towards the much anticipated internal elections of the PNM to elect its new executive, with the widest possible participation of party members”.

The challenge by leadership candidate, Karen Nunez-Tesheira was dismissed yesterday after the judge questioned the late filing of the application on the “eve” of the election.