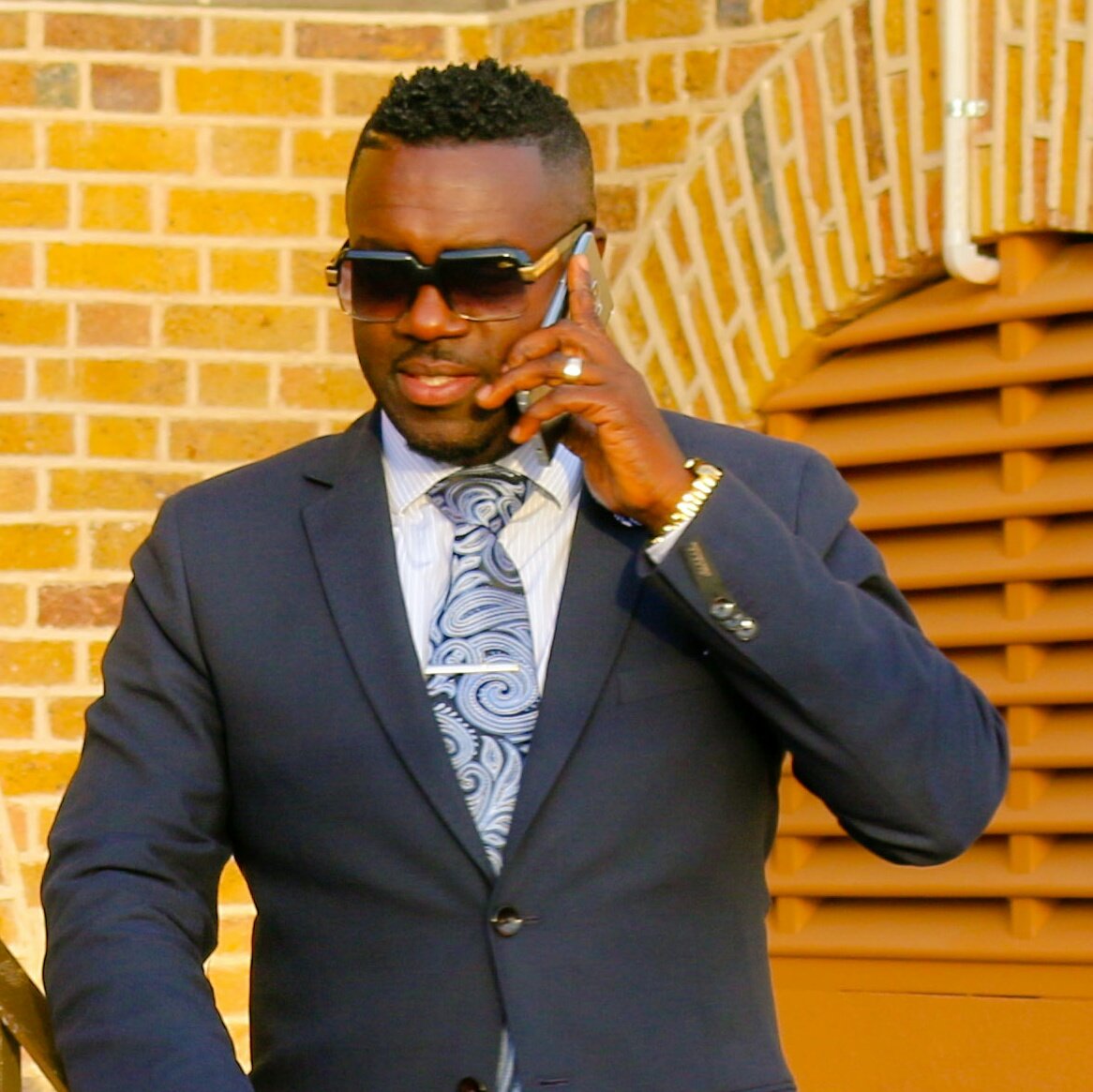 In light of the Facebook live video in which Watson Duke described the government and ruling political party in the country – the PNM – as “evil”, the party issued a press release condemning the outgoing Public Service Association President’s comments.

On Monday, Duke took to Facebook to share his concerns about the government urging Afro-Trinidadians not to vote for the PNM in the upcoming elections. He described the party as “evil”, stating that after six years Public Servants are yet to receive a salary increase. But according to the PNM’s press release, the ruling party has paid $ 6.0 billion dollars in backpay to Public Servants in all categories. The release noted the payment of backpay especially “in a period of national, financial emergency”.  The release continued:

“This money, promised by a previous Government, was not available, so the PNM had to borrow the funds in order to make these contracted liabilities. Public Servants are reminded that the only place of employment where workers associated with the Public Service are known to be disrespected and oppressed are at the PSA Headquarters where Mr. Duke reigns whilst denying the membership access to free and fair elections, and where employees have consistently had to
resort to the Court to have their rights and benefits protected.”

The release also stated that the PNM are truly disgusted by Watson Duke’s latest offensive outburst which he delivered whilst pretending to be representing Public Servants, as he self-servingly tries to assist the UNC in the upcoming Local Government elections. It states: “As he describes Afro-Trinidadians in the most offensive way, he makes the misleading claim that workers across the Public Service have been ignored since 2013 and have been disrespected by this Government.”

The release ended by stating that it should come as no surprise that this vulgar appeal of Watson Duke, in support of the UNC, comes immediately after a recent meeting between him and UNC officials and sympathizers at a Port of Spain restaurant.