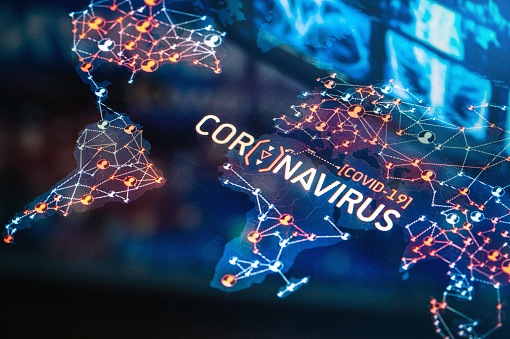 The Prime Minister, Dr. Keith Rowley says he will do what we do best, to protect the lives and interest of all the people of Trinidad and Tobago in light of the news regarding a new strain of COVID-19.

In a post to his Facebook page today, the Prime Minister said “We will continue to do what we have been doing all along. Be Informed and Respect THE SCIENCE of virology and epidemiology and be guided by our trained health care experts. ”

He said “We have withstood the bandwagonist UNC who have consistently undermined our national efforts whilst trumpeting “cures” like hydroxychloroquine, puncheon and lime, sunshine etc. Also they said it was all a hoax to which the Government was reacting.

“Now they are calling for the VACCINE NOW, even before we have any allocation identified yet in the world COVAX supply”, said Dr. Rowley.

The new strain of COVID-19, reported in the United Kingdom, has been blamed for a sharp uptick of cases—prompting new lockdowns in London and more than 40 countries to ban cross-border travel from the U.K.

At least 40 countries including the entire European Union and Canada have temporarily banned incoming travel from the U.K. as of Monday December 21.

Although scientists say there is no evidence that the new strain is more deadly, U.K Prime Minister, Boris Johnson said it could be up to 70% more transmissible than others, while the health secretary said it was “getting out of control.”

The new strain has been detected in Denmark, Australia and Gibraltar, according to the British government; and in Italy and the Netherlands, according to media reports.