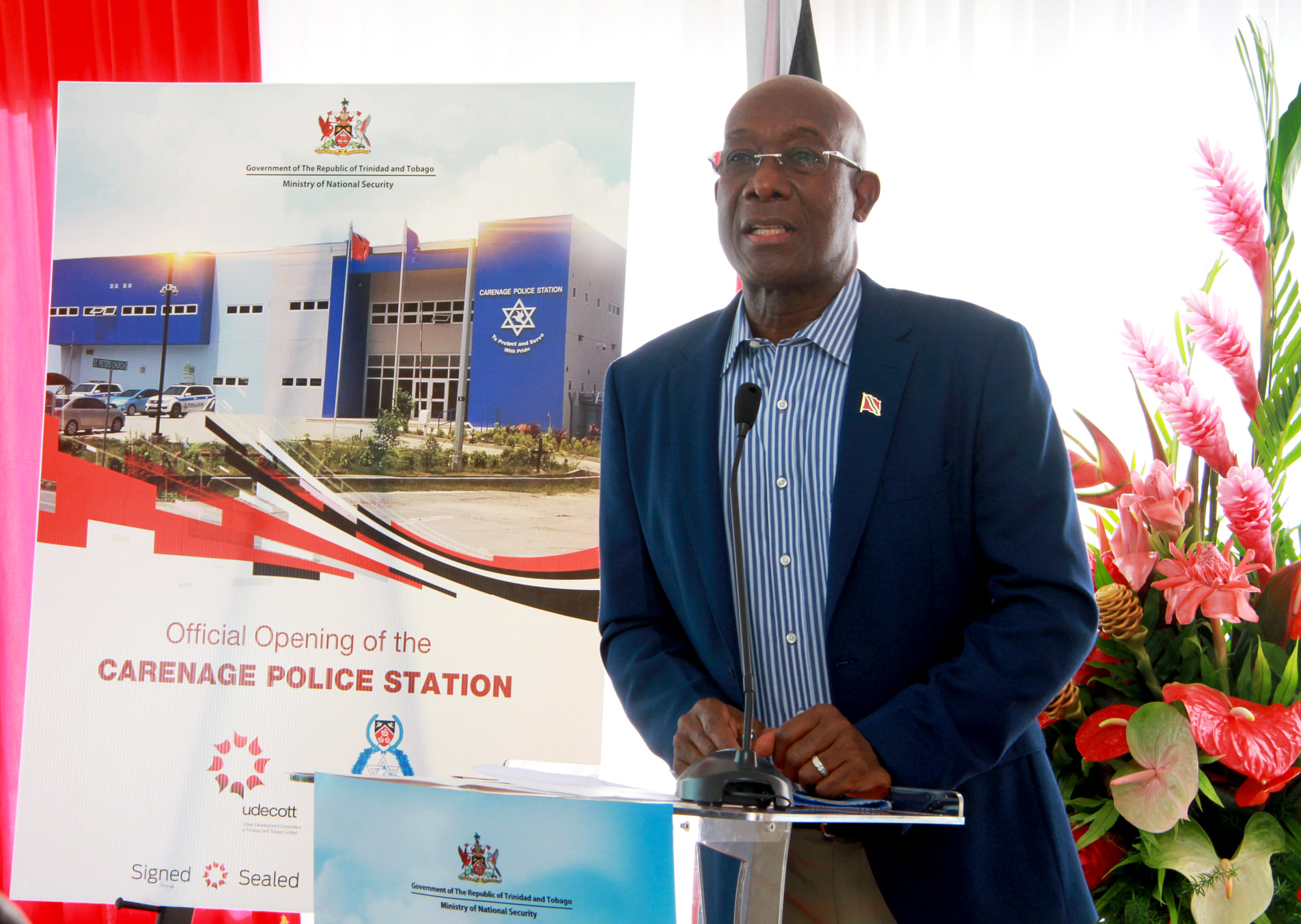 PM tells TTPS to take better care of their vehicles

Prime Minister Dr Keith Rowley has called on the management of the Trinidad and Tobago Police Service (TTPS) to think about the taxpayer and do more to maintain their vehicles.

Speaking at the opening of the Carenage Police Station on Thursday, Rowley said “We can’t just get up every 24 months and buy $200 million in vehicles…We have to be better.”

He said there have been situations where they should not have lost vehicles and worse, “we’ve parked up vehicles for minimum maintenance and watched them deteriorate.”

He mentioned that he objected to a Cabinet Note that very morning, seeking to purchase a fleet of new Sport Utility Vehicles (SUV’s) for the TTPS.

Rowley said he took objection “Because I don’t know if that is the only kind of vehicle that police could drive.”
“Those vehicles so designated cost more than the average vehicle,” he said.

The PM added that those vehicles were more costly because of the four-wheel-drive feature but questioned how many officers actually needed or used that function.

Rowley also called on the TTPS to implement a rigorous training programme.

He said “Whoever is senior here at the Police Service, whether you have another month to go, another year to go, we ask you to go the extra mile and in so doing, continue to provide guidance to the younger ones.”

Rowley said that with the “appropriate leadership” at the helm of the TTPS a number of areas within the service will “start to improve”.