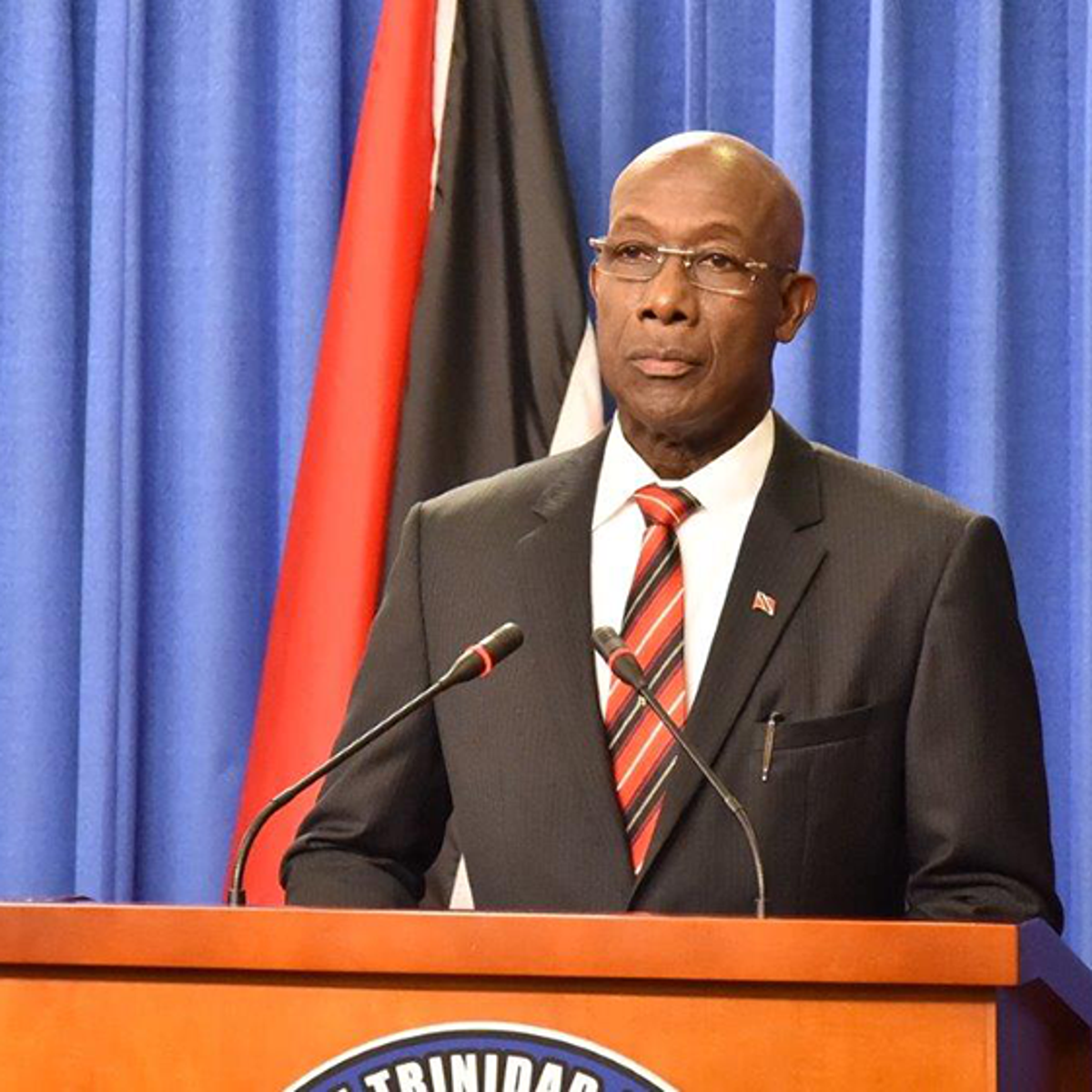 The Office of the Prime Minister says the Newsday newspaper published a gross inaccuracy in its story headlined “PM: Penal/Debe, Greenvale comparisons “race-baiting”.

In a media release the Office of the Prime Ministersaid the Prime Minister informed the media, atThursday’s post-cabinet news briefing, that the amount of public money spent in Greenvale for immediate humanitarian assistance was $20,954.58.

It said the Newsday inaccurately reports this figure in today’s newspaper as $20.9 million.

The release noted that not only is this false but it directly contradicts the facts as presented by the Prime Minister.

The OPM said the Government has made $2 million available to the affected Corporations for immediate humanitarian assistance to those who were affected by the recent floods. It calls on the newspaper to retract and correct the error.