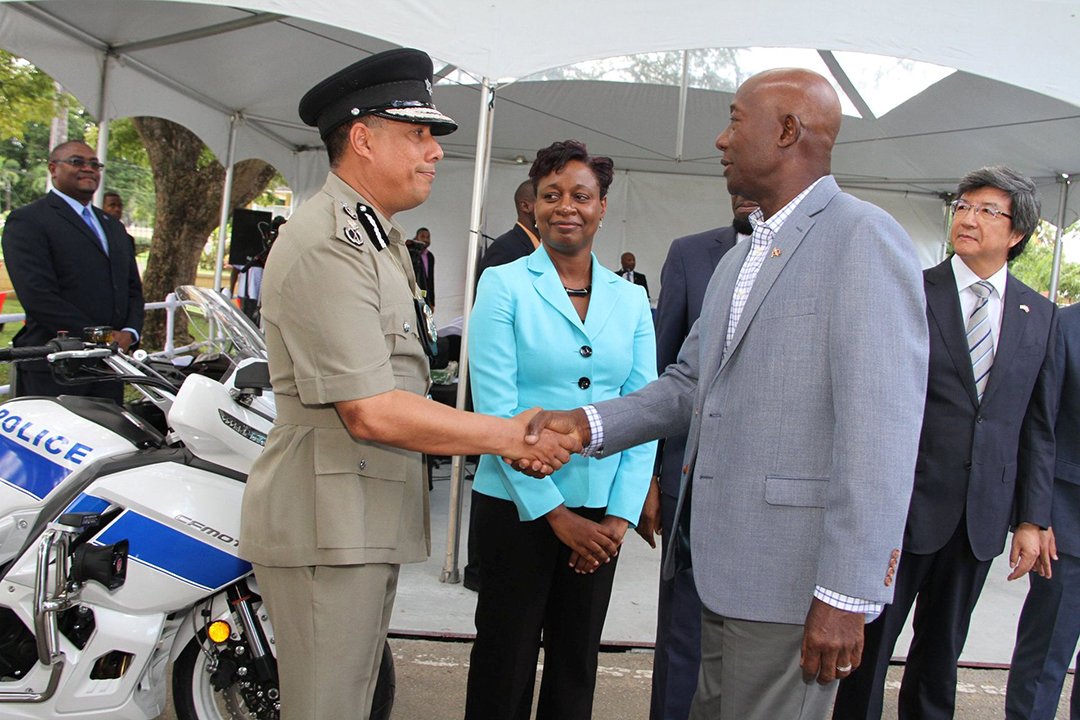 Prime Minister Dr Keith Rowley has told police officers that they have the backing of the Government in the fight against crime.

Speaking yesterday during Independence Day celebrations at the Police Officers Mess in St James, he told members of the TTPS that they have “100 per cent support from the Government and people of Trinidad and Tobago”.

He urged them not to waver in the discharge of their lawful duties, adding that the authority invested in them is all that stands between citizens and criminals.

Rebuild , Restore, Work Together, Messages From The Opposition On Independence Day 0