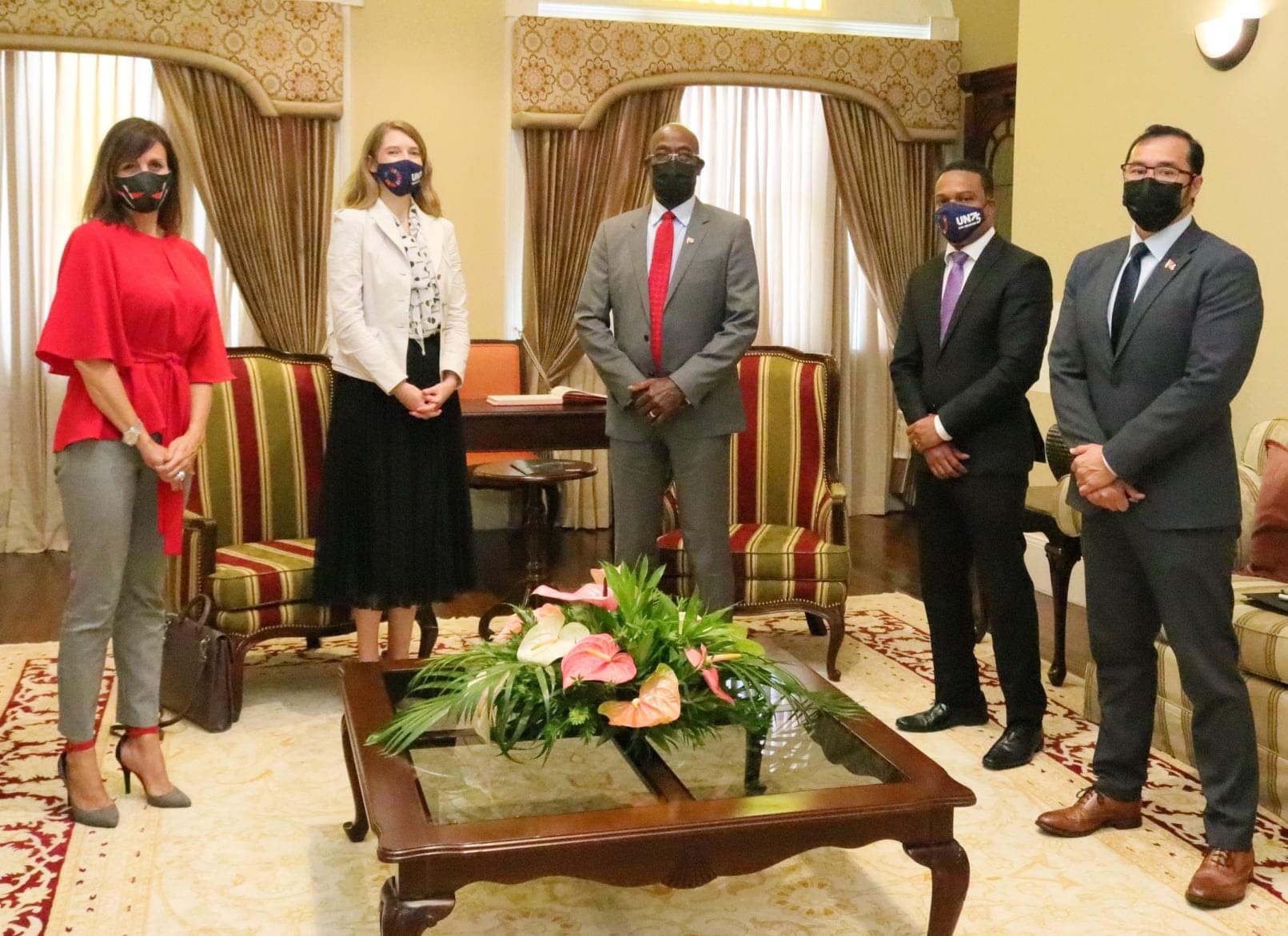 Dr. Rowley, via the Office of the Prime Minister’s Facebook page this afternoon, said he indicated recently that he met with the British High Commissioner on (Tuesday 13th October, 2020) but contrary to media reports, he never indicated the subject of this meeting.

“Dr. Rowley also did not say that the meeting included a discussion on British Member of Parliament Steven Baker.”

Woman raped, taken to destination after 0