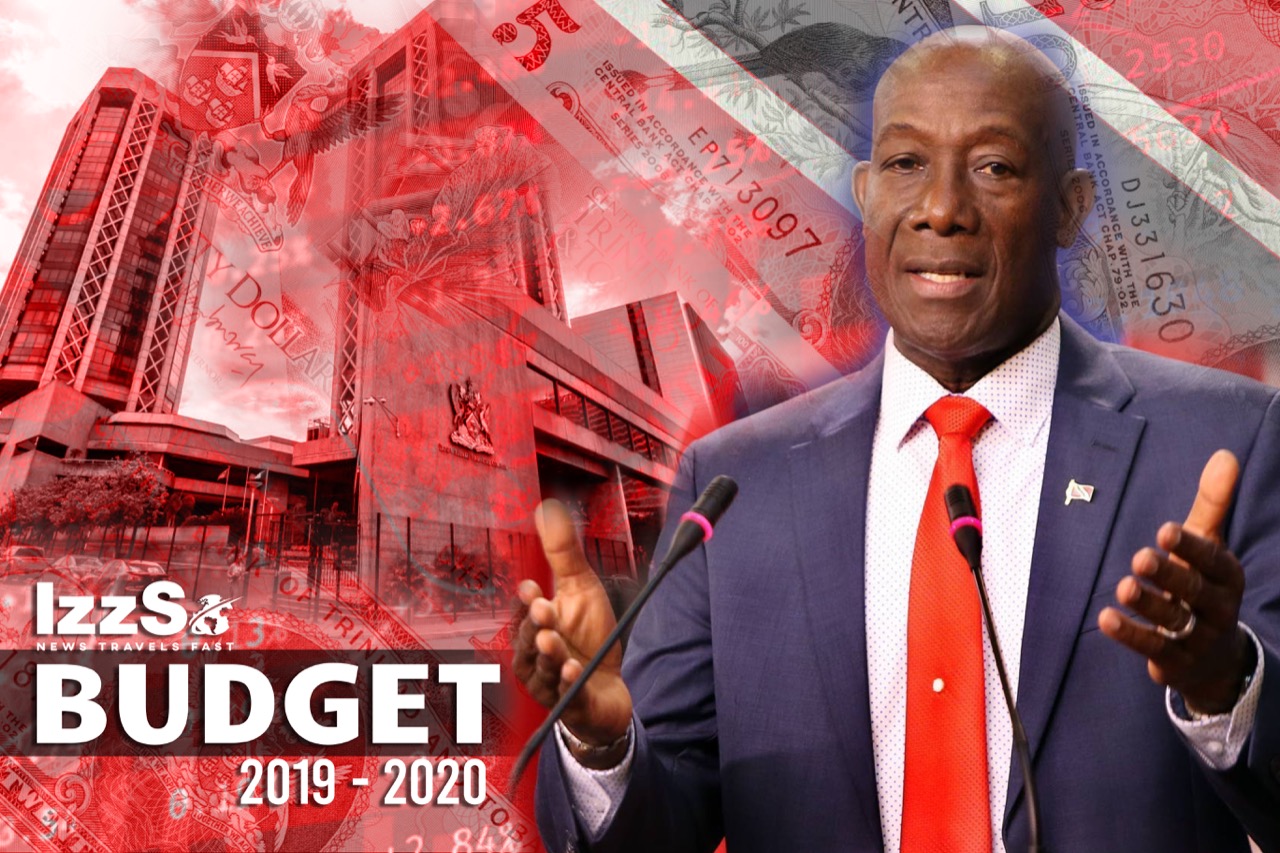 Prime Minister Dr. Rowley said that from 2010 to 2015 was the ‘happy time’ for contractors in Trinidad & Tobago where this country was spending excessively on infrastructural upgrades. Now this country is getting better value for money the work and the services being provided. He said the Curepe interchange due to be opened in early 2020, is being delivered for 300 million dollars less that the previous government had projected. Caribbean Airlines which was posting losses in the hundreds of millions (US$). By 2017, CAL’s losses were down to $24 million and by 2018, they had a profit of $4 million. The airline is operating and black is appearing on its line for the first time because we had to do things differently.

He also said the Heritage buildings and Magnificent seven including White hall, Stollmeyers castle, Presidents house among others are being repaired and soon the Parliament will be returned to the Red House.

He added that the eastern side of the country is being brought to the general economy with infrastructure.

Dr. Rowley also referenced Petrotrin which he outlined in the last few years, had lost $16 billion. The last write-off was $5 billion. After assessment the government decided that the best prospect for Petrotrin was a $2 billion loss a year going forward. Something had to be done and we took that decision. Now we have gone to a place where instead of losing money, we are earning revenue.

Dr. Rowley was speaking at the government’s ‘Spotlight on the Budget 2020″ being held at the Hyatt Regency to discuss with stakeholders on the rationale for the provisions in the budget delivered by Finance Minister Colm Imbert this past Monday 07th October 2019.