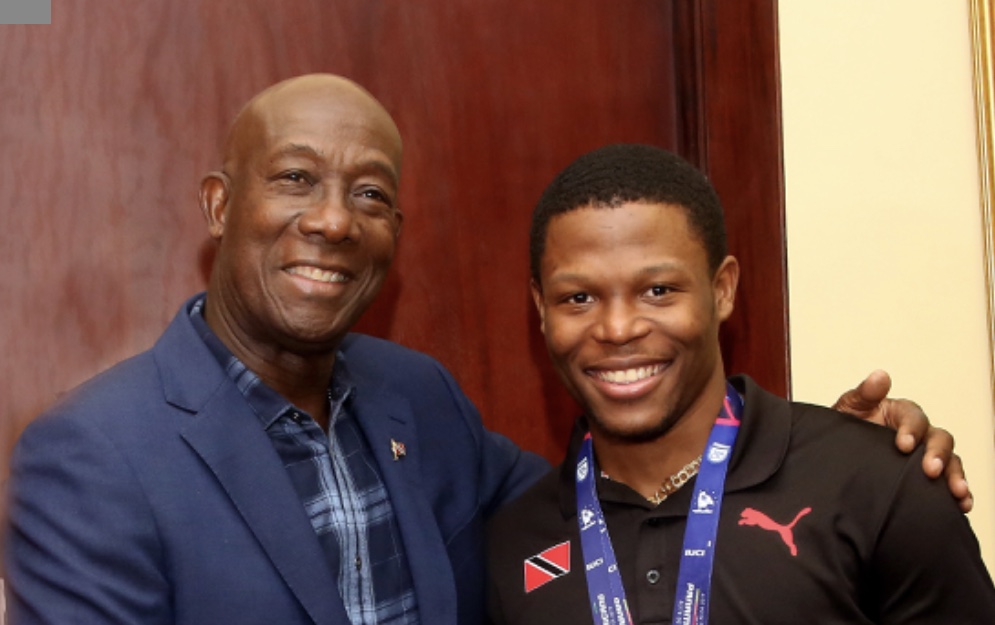 The Prime Minister met with new cycling record holder Nicholas Paul. Last Friday, Paul broke the world record in the flying 200-metre sprint when he clocked a time of 9.1 seconds, en route to his second gold medal at the Championships.

Paul was also part of the gold-medal-winning TT squad (alongside Njisane Phillip and Keron Bramble) in the Men’s Team Sprint in Lima Peru recently. 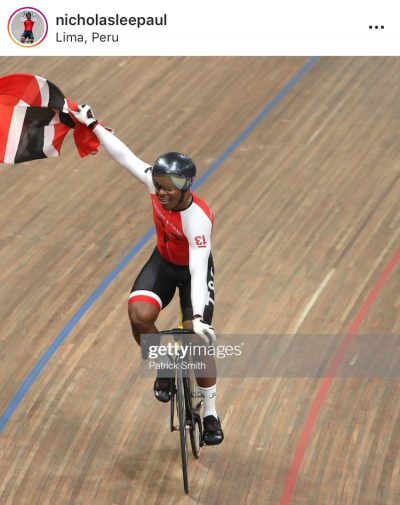