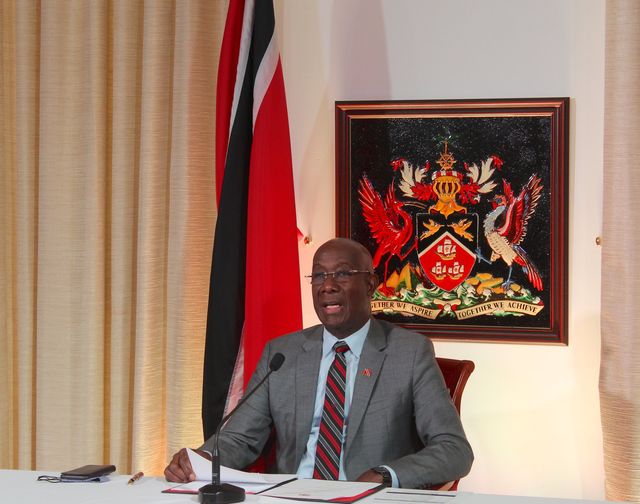 Prime Minister Dr. Keith Rowley said on Tuesday “people need to get real about government revenues, as he warned that cars will in due course be designed without internal combustion engines (which use gasoline, produced from crude oil, on which Trinidad and Tobago’s economy heavily relies, along with natural gas)”.
Dr Rowley said people should not continue to indefinitely expect funding from the Government’s oil and gas revenues but instead act to help to diversify the economy, as diversification into fresh areas was now urgently needed.
Dr. Rowley says economic diversification in T&T has been stalled by the behaviour and foolishness of people in the country.
The Prime Minister gave the feature address at the sod-turning ceremony for the new Desperadoes pan theatre on Nelson Street, Port of Spain, which he hoped would be the basis of an entertainment hub as a prong of such diversification.

Sean Luke’s Mother: “I still miss him so much, my beautiful boy” 0