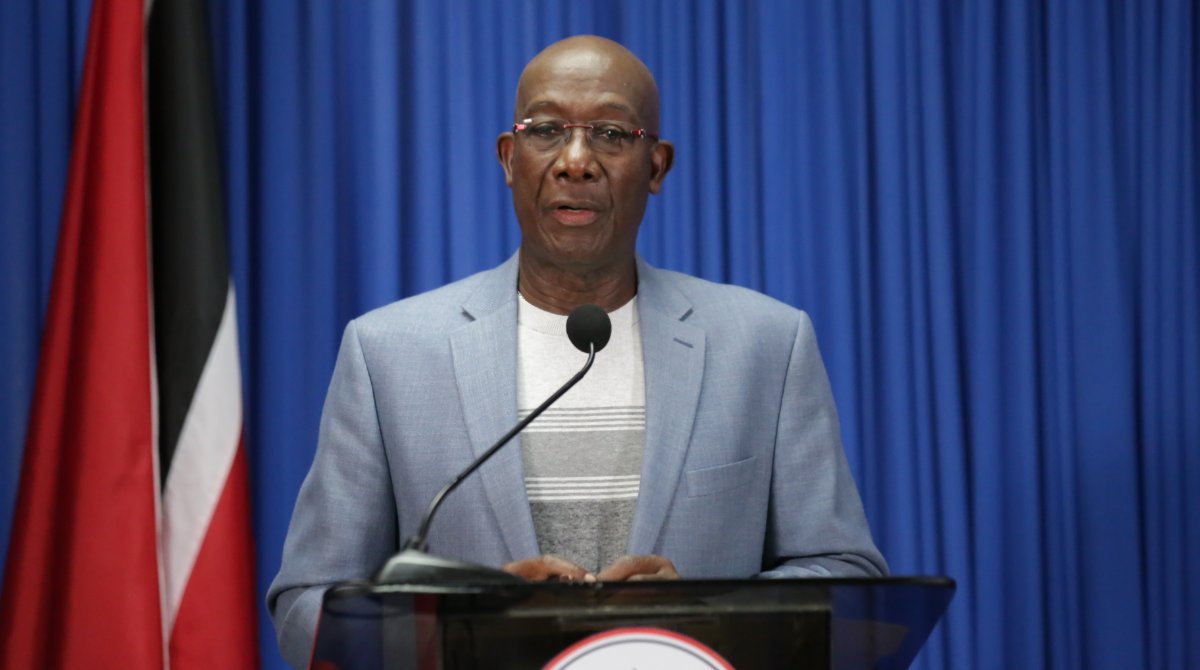 The added restrictions placed on this country by Prime Minister Dr Keith Rowley on Thursday was not the only bad news he provided.

The PM also announced that this country’s hopes of getting an early cut of the 60 million doses of AstraZeneca vaccines from the United States has been dashed temporarily, due to news of a contamination issue at a production facility in Baltimore.

Recently, the US announced that up to 60 million doses of the AstraZeneca jab would be distributed to countries around the world.

Rowley said “This morning the news was that something happened in the United States in Baltimore, where the production of AstraZeneca was being done and when the statements were being made that the American Government is trying to ensure the safety of what will become available for distribution, the initial thought was that it had to do with the expiration date. What we discovered today is that the examination at the factory, where it is being produced, is that there were contaminations with vaccine one, with vaccine two.”

He said the government is awaiting confirmation on that issue.

The Prime Minister reiterated the scarcity of vaccines on the market, saying the COVAX mechanism available to Caribbean countries, did not receive its expected supply.

He said “As head of a Government, I can tell you we cannot buy a single vaccine in the world. The vaccines are in the possession of people who have decided that they will use it for themselves and only when they are satisfied that they have been vaccinated then they will look in our direction.”