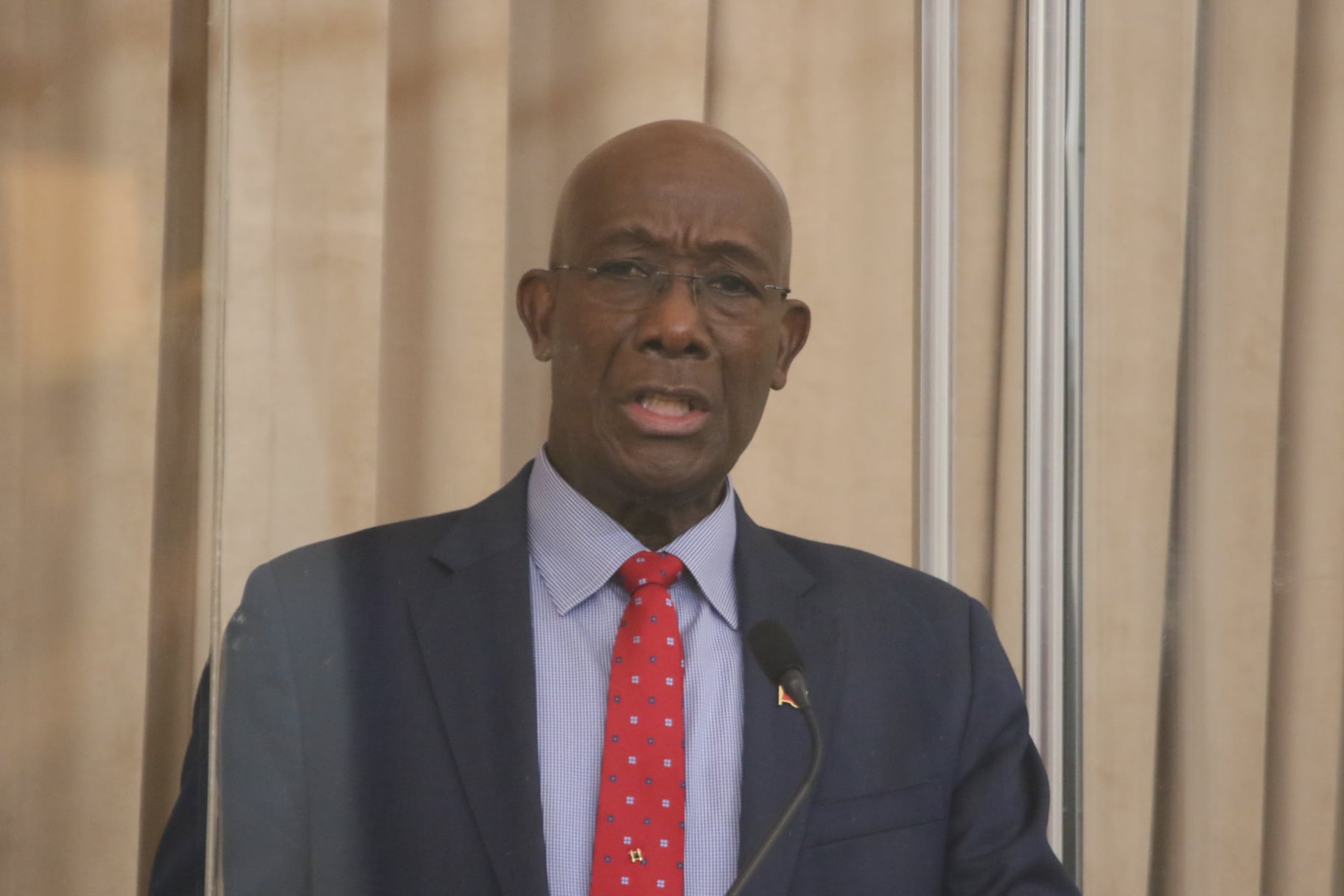 He was at the time speaking at the press conference on Monday.

Before that revelation, he commented on the issue of crime.

He said the Government had a plan to ensure that criminality was dealt with effectively and this included members of the Trinidad and Tobago Police Service.

He then went on to inform about the report.

According to reports this is the third report in the allegations regarding the involving the issuance of Firearms Users Licenses during the tenure of Garry Griffith as Police Commissioner.

He said he intended to treat with the issue with the strictest of confidence and importance.