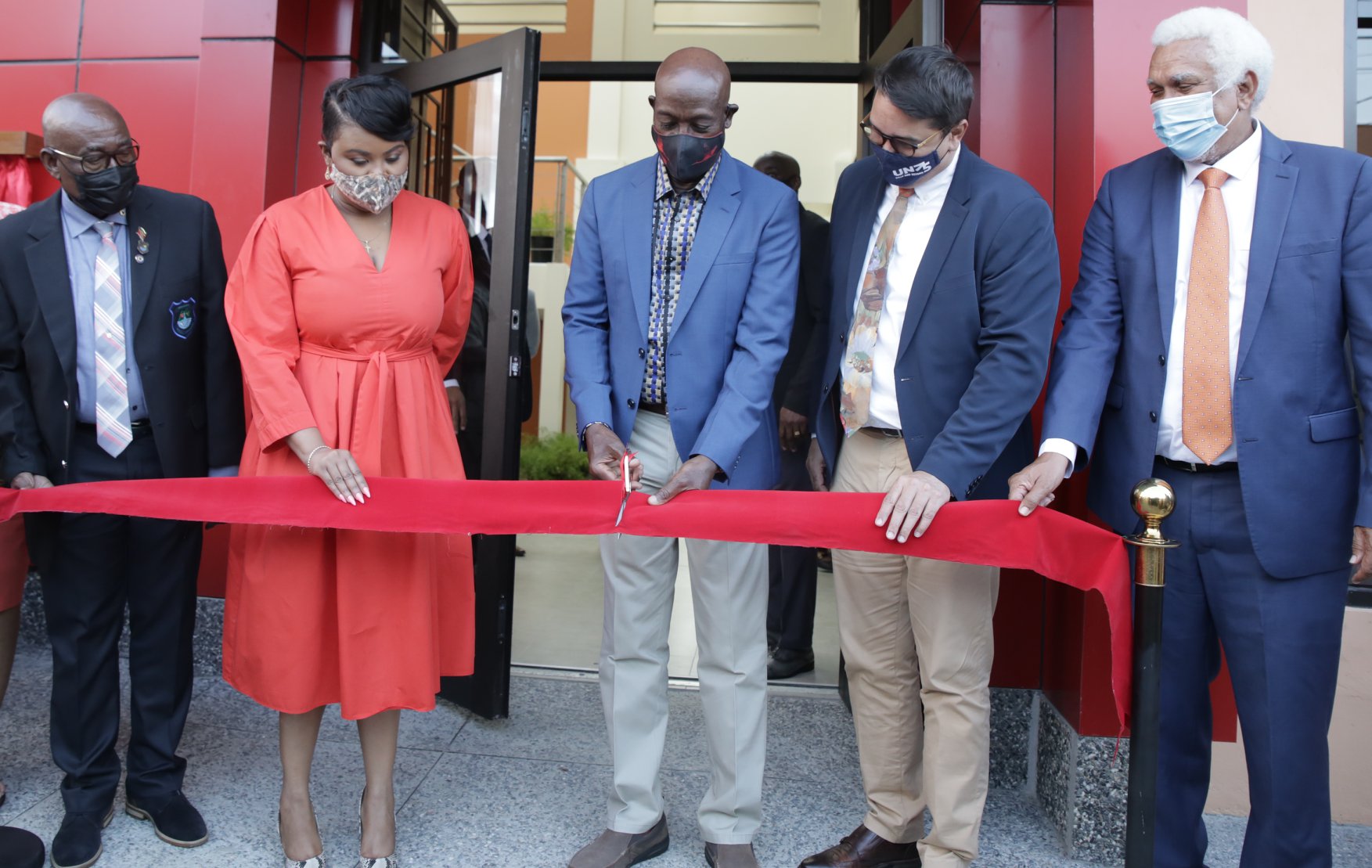 The facility which replaces the structure built in 1960, features an auditorium, computer lab, gym, and AV room. It will be managed by the Diego Martin South Community Council.

In his feature address, Dr Rowley said his aim as Member of Parliament for Diego Martin West is always to improve the quality of life of persons in the community. 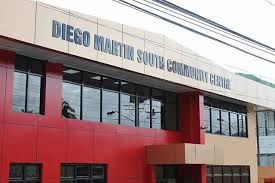 Dr Rowley listed a number of projects within the Diego Martin area which he said will continue to contribute to the development of Diego Martin as it is one of the most densely populated areas in the country.

Minister of Sport and Community Development, Shamfa Cudjoe noted in her remarks that community centres continue to be a focal point for residents to meet and plan programmes in the best interest of the community.

She stated that these centres were “little engine rooms” for education, innovation and development for the communities they serve. Minister Cudjoe said since 2015, the Government has constructed 45 community centres throughout the country.

During the ceremony, several residents were presented with awards from the Diego Martin South Community Council in recognition of their contributions to the community.
Also in attendance at the event were Minister of Communications and Member of Parliament for Diego Martin Central, the Hon Symon de Nobriga and chairman of the Diego Martin Regional Corporation, Mr Sigler Jack.

Concerns About Low Grades In The SEA. 0