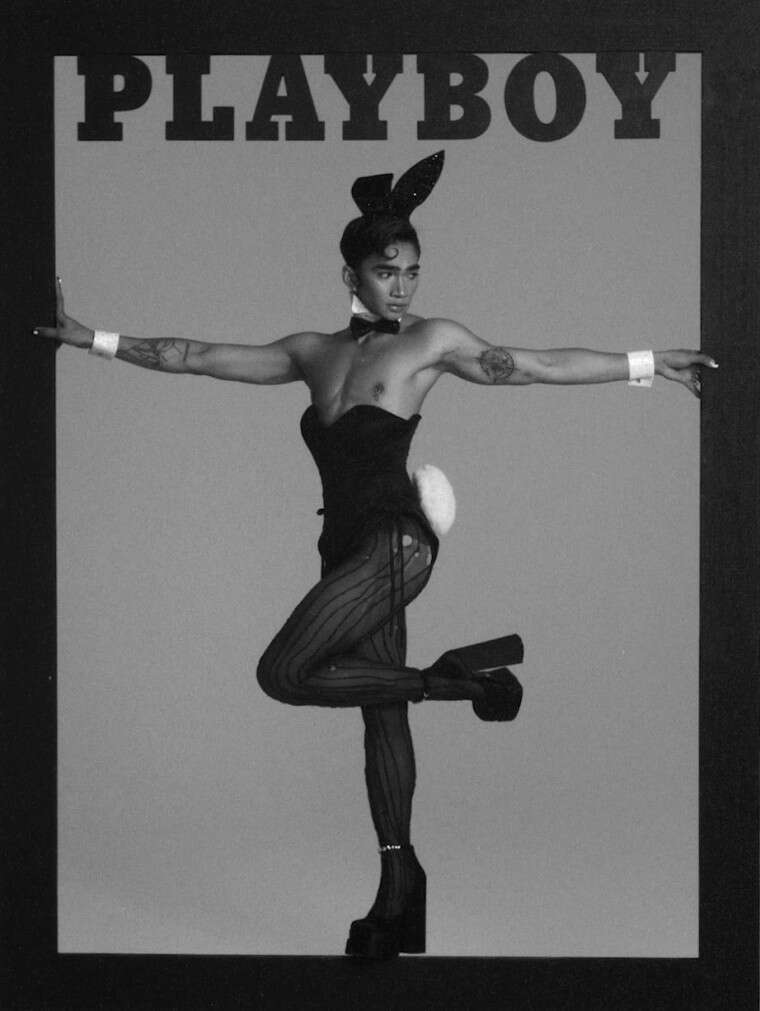 Playboy has made history by featuring its first-ever gay male cover star on the front of its October 2021 digital issue, dressing influencer Bretman Rock up in one of its iconic Playboy Bunny costumes.

Bretman, a 23-year-old from the Philippines who first found fame on YouTube and Vine, was also the star of this year’s MTV reality show MTV Following: Bretman Rock.

While Bretman isn’t the first man to get his own Playboy cover — singer Bad Bunny and founder Hugh Hefner himself have both starred alone on the front of the magazine — he is the first to fully embrace the Playboy aesthetic and dress in a corset, heels, ears, and a tail.

The cover choice, which was announced on social media today, has already proven controversial among readers, with some applauding Playboy and others insisting the brand has lost touch of what it’s customers want.