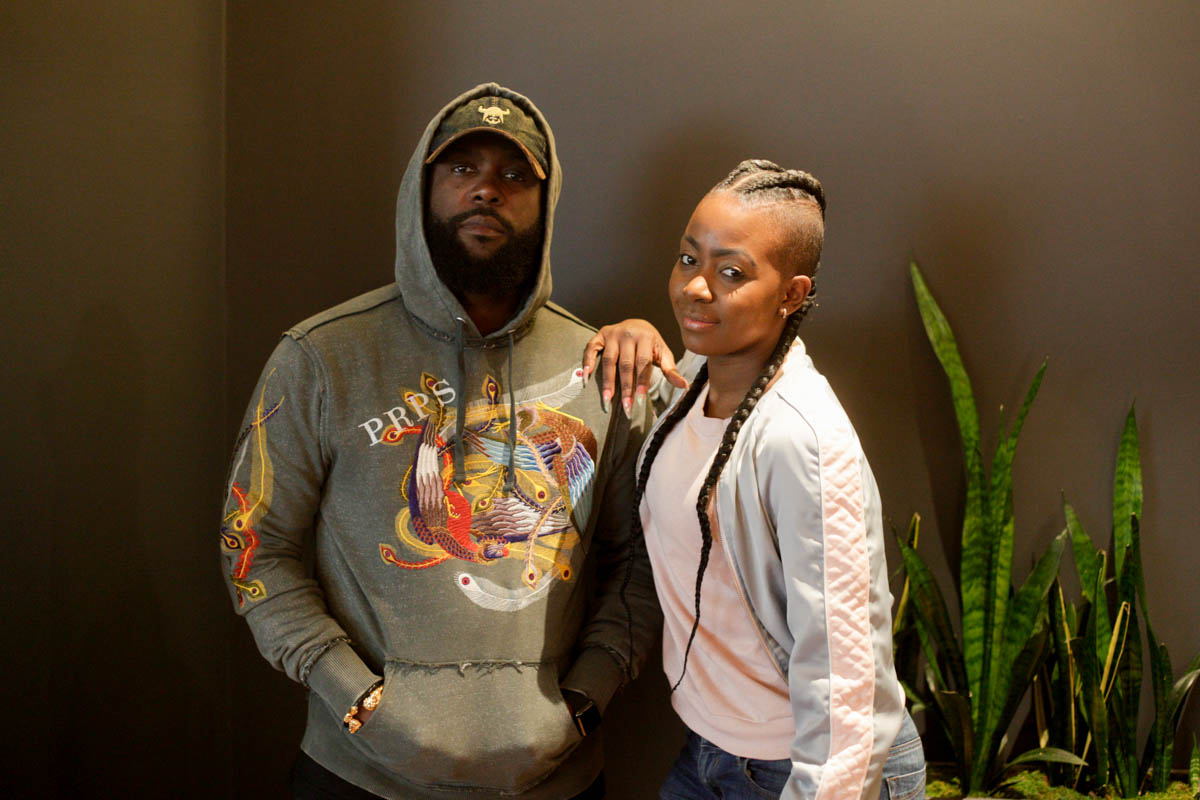 Planned telethon for SVG cancelled due to reimposed Covid restrictions

A telethon for St Vincent, which was organised by soca’s power couple Bunji Garlin and Fay-Ann Lyons-Alvarez, and carded to take place this Saturday has been cancelled.

This has become necessary due to Government’s reimposed restrictions in light of increased Covid19 numbers.

The telethon was scheduled for Saturday at the Queen’s Hall in St Ann’s, but because of the limit on persons gathering in public now down to 5, Lyons-Alvarez said she could not see the event happening now, as they had at least 50 artistes scheduled to perform.

She said even if they come one at a time and have the public watch the show it would still have more than five people at the event on TV performing.

She did however reveal that their collection drive would still be happening.

But as she told GML, it was just a matter of fine-tuning logistics and have the information relayed to the public.
She is hoping that aspect of the event could still materialise.