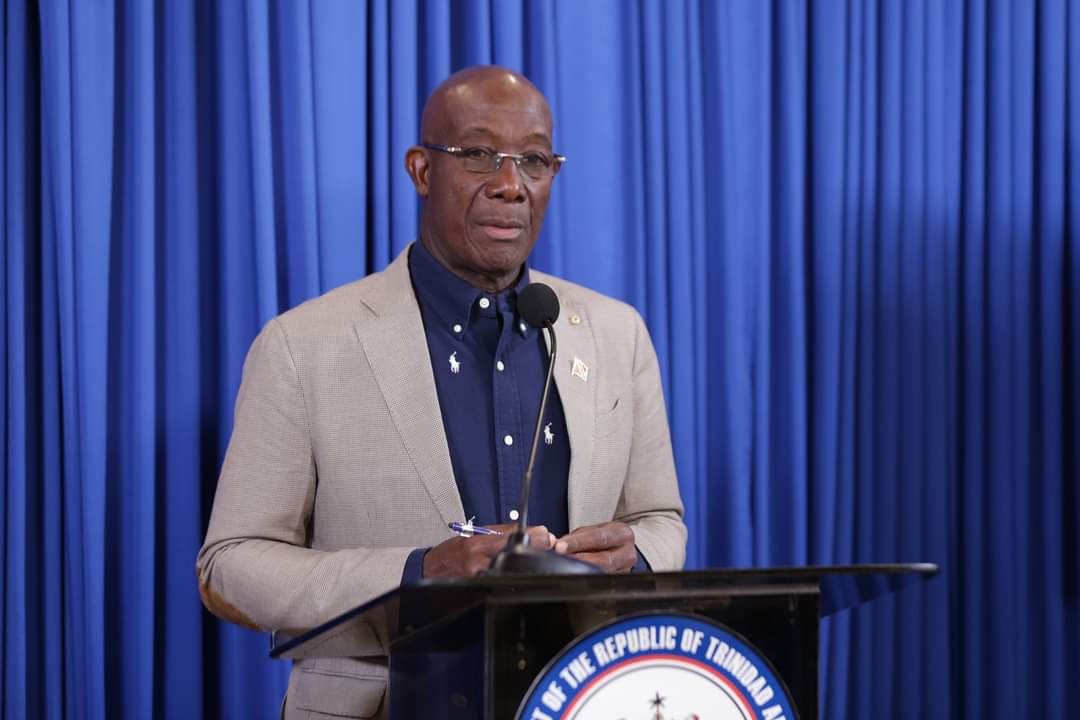 Places of worship will be allowed to restart public services under prescribed protocols from Monday September 06.

This was one of the developments announced by Prime Minister, Dr ​Keith Rowley, at Friday’s news briefing hosted by the Office of the Prime Minister.

The Prime Minister said this will be used to vaccinate twenty-five thousand citizens starting from tomorrow.

Dr Rowley said the sea bridge capacity to be expanded from fifty to seventy-five percent.

Arrangements will also be made to increase the number of flights on the air bridge.

Dr Rowley said in four weeks’ time, if the trends continue regarding infections and provided that there is an enthusiastic month of vaccinations, the Government will be aiming to open up bars, in house dinning at restaurants, gyms, cinemas and private members clubs.